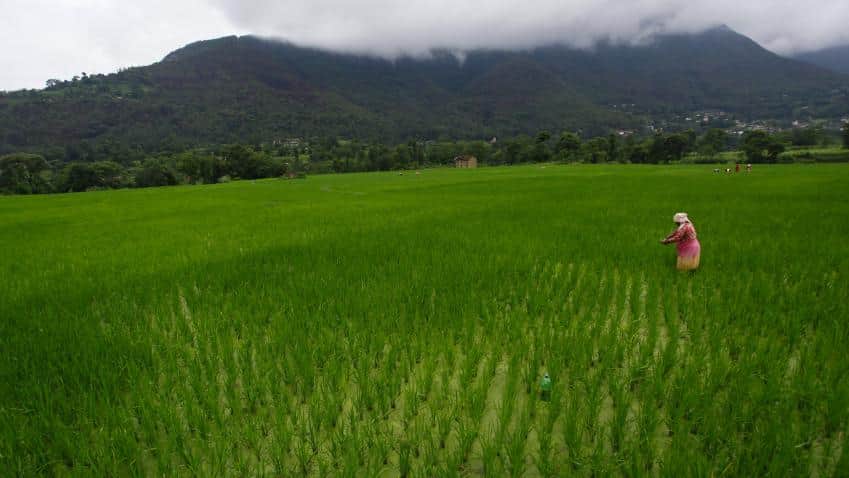 Rout said the state government has sent the required report to the central government for release of its share in the insurance. Photo: IANS
Written By: IANS
RELATED NEWS

Odisha government today said arrangements are being made to provide crop insurance to the farmers affected by last year's drought within two weeks even as opposition Congress walked out of the House in protest.

The cooperation, however, asked the Treasury bench members not to blame the Centre for the delay in payment of the insurance amount as the state government sent its report only on September 3.

Earlier, both the Congress and the BJP members had strongly criticised the state government for not giving insurance amount to farmers, "forcing" them to commit suicide.

Narasingha Mishra before leading the walkout of his party colleagues.

BJP member Rabi Nayak also criticised the government for "not being able" to help the farmers at the time of need.