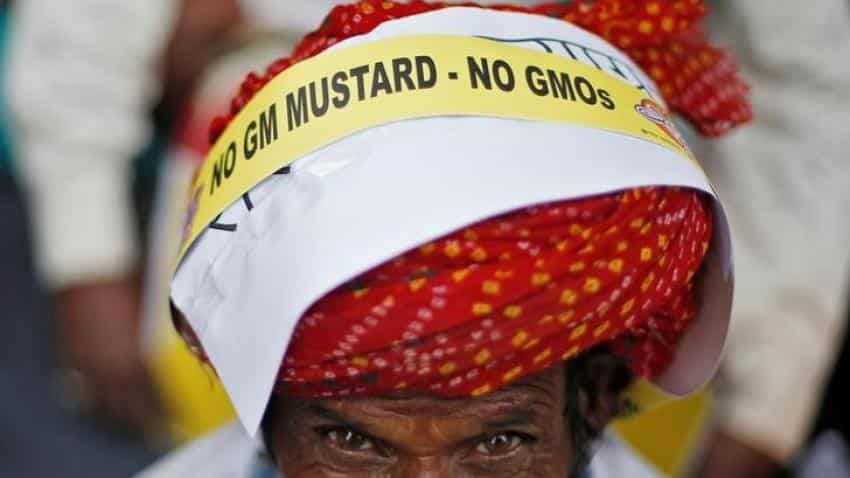 Monsanto, the world`s biggest seed company, is locked in a bitter battle with an Indian firm. Photo: Reuters
Written By: Reuters

A government panel has formally cleared an application seeking approval for commercial use of what would be India`s first genetically modified (GM) food crop and has now put the ball in politicians` court to give their final approval.

Now, Environment Minister Anil Madhav Dave has to make a decision in consultation with Prime Minister Narendra Modi, the sources with direct knowledge of the matter said. Dave could not immediately be reached for comment.

In its recent report, a government think-tank said New Delhi could prevent foreign firms monopolising the market for GM seeds by allowing the sale of only locally developed varieties.

Monsanto, the world`s biggest seed company, is locked in a bitter battle with an Indian firm, drawing in the Indian and U.S. governments.

CA confirms Indian players were racially abused in Sydney, but clears those evicted from stands