According to CBRE's latest bi-annual global prime office occupancy report, Connaught Place in New Delhi has been ranked as the 9th costliest place for office loaction in the world which makes it costlier than Dubai, downtown Boston and Shanghai. 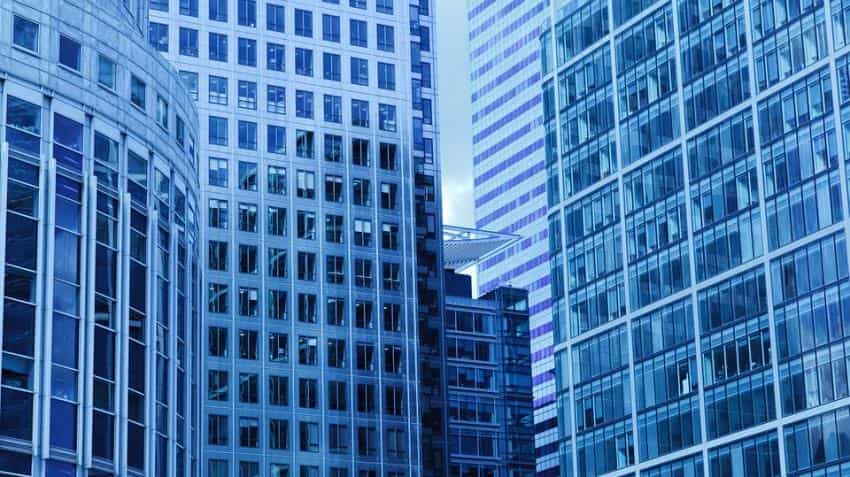 According to the report, Central in Hong Kong and West End in London remain the two most expensive markets in the world, while the top 10 list remains largely consistent. Representational Image. Image Source: Pixabay
Written By: PTI
RELATED NEWS

According to the bi-annual global prime office occupancy costs survey by realty consultant CBRE Group, New Delhi's central business district of Connaught Place is the 9th most expensive office market in the world with an occupancy cost of $153.89 per sqft per annum.

As against this Mumbai's Bandra Kurla Complex (BKC) is ranked 20th while the CBD of Nariman Point is ranked 33 on the list of the top 50 most expensive office markets around the world, says the CBRE report.

CBRE India & Southeast Asia chairman Anshuman Magazine said "despite Connaught Place having limited supply of prime office space, its location in the heart of the national capital, coupled with great infrastructure and connectivity to other parts of the city, makes it to be an ideal location for any business to be in."

With the commercial real estate segment continuing to do well in the country, prime locations across the country including Connaught Place and BKC and Nariman Point in Mumbai continue to witness demand for prime office space from occupiers, he noted.

According to the report, Central in Hong Kong and West End in London remain the two most expensive markets in the world, while the top 10 list remains largely consistent.

Central in Hong Kong is the world's highest-priced office market with an overall occupancy cost of $302.51 per sqft per annum and with seven of the most expensive cities, Asia continues to dominate the list of the world's most expensive office locations, according to the survey.

Global prime office occupancy costs, which reflect rentals plus local taxes and service charges for the highest quality, prime office properties, rose 1.9% year-on-year which is lower than the growth rate in Q1 of 2016 (2.2%). On the other hand, occupancy costs in the Americas rose by 3.6%.

Of the top 50 most expensive markets, 18 were in Asia Pacific, 20 in Europe and the Middle East and Africa (EMEA), and 12 in the Americas.