To boost real estate market of the city, Gurugram's district administration has suggested to reduce its property circle rate by 5% in FY18. 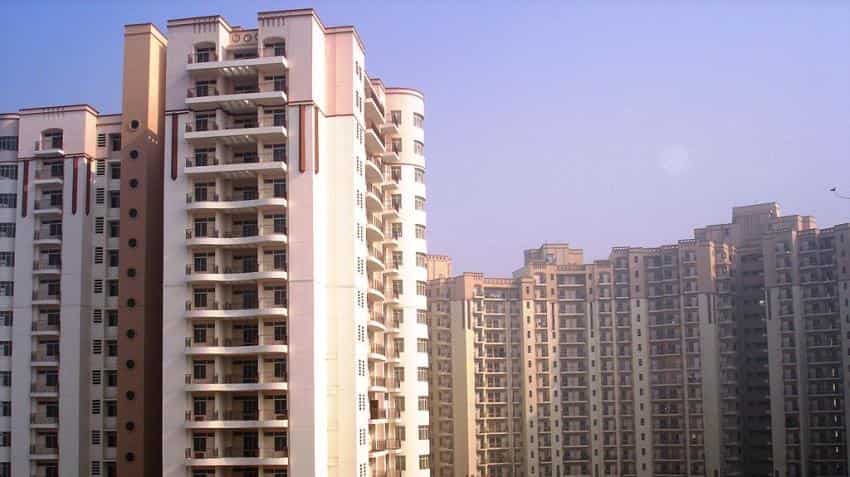 SHAREit to set up India headquarters in Gurugram

1. Gurugram's district administration has suggested to reduce the city's property circle rate by 5% in FY18

2. With the latest announcement, the administration aims to boost sales in commercial, residential, agricultural, etc., properties in the city

With an aim to boost the real estate sector witnessing a slowdown after demonetisation, Gurugram's district administration has suggested to decrease property circle rate by 5% in the city, Zee Business channel reported.

Gurugram (formerly known as Gurgaon) located in the National Capital Region (NCR) of India will witness a decrease in the property circle rate for the second consecutive year.

To curb black money, corruption and terrorism, prime minister Narendra Modi in a surprise move announced scrapping of old currency notes of Rs 500 and Rs 1,000 on November 8 last year which resulted in cash crunch across India leading to a slowdown in property sales across the country.

To boost Gurugram's property sales market, its district administration this year has given suggestion of 5% decrease in the property circle rate in the city for the current financial year 2017-18 (FY18).

With this latest announcement of the Gurugram's district administration, there is hope that it is likely to increase the space of its Rs 5,000 crore real estate business which had witness a slowdown due to demonetisation.

But the big question remains is will this rate cut be enough to boost the sales of commercial, residential,etc., properties in Gurugram?

SHAREit to set up India headquarters in Gurugram