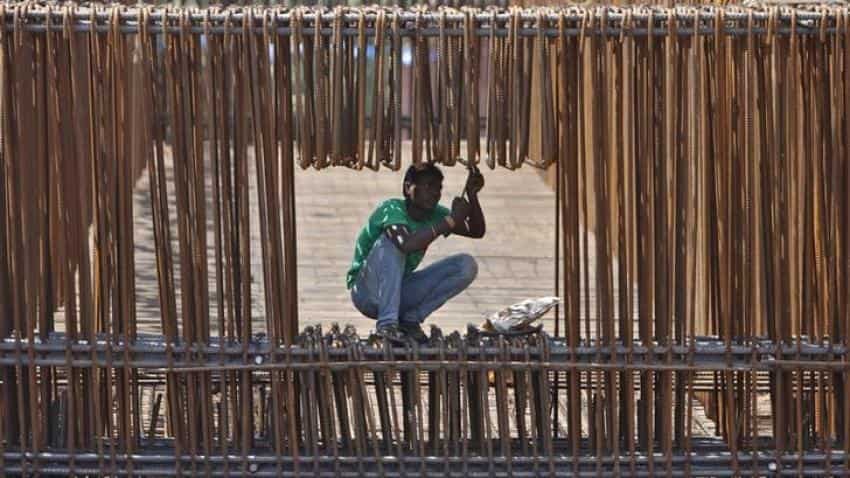 "Almost two months after the demonetisation decision was announced, there are early indications of the negative shock to growth," Citigroup said in a research note. Image Source: Reuters

Global brokerage Citigroup has lowered India's growth forecast to 6.8% for this fiscal from 7.2% earlier, as cash crunch has affected pick-up in consumption while uncertainty around demonetisation may further delay any recovery in private investments.

"Almost two months after the demonetisation decision was announced, there are early indications of the negative shock to growth," Citigroup said in a research note.

It further said that the pick-up in consumption growth (both rural and urban), which was likely in the last two quarters of 2016-17, has not materialised because of cash crunch.

Moreover, investment growth was very sluggish even in the second quarter (Q2) and the uncertainty around demonetisation could further delay any recovery in private investment.

The report, however, noted that there is not enough evidence of structural damage from demonetisation and 2017-18 GDP growth could be 7.5%.

"We do not think that there is enough evidence as yet to suggest that demonetisation exercise has damaged India's structural growth story and expect GDP growth at 7.5% for 2017-18 on a low base of 2016-17," Citigroup said.

Lower interest rates and more funds with banks are positive signals for economic recovery when the uncertainty around the demonetisation impact fades.

"Also, we expect a more stimulating fiscal policy to counter the impact of demonetisation," it added.

According to official figures, India's GDP growth is expected to slow down to 7.1% in the current fiscal mainly due to slump in manufacturing, mining and construction activities in figures which do not take into account the possible impact of demonetisation.