This is a major boost to the infrastructure of the country and will facilitate travel as well as cargo transport in India. 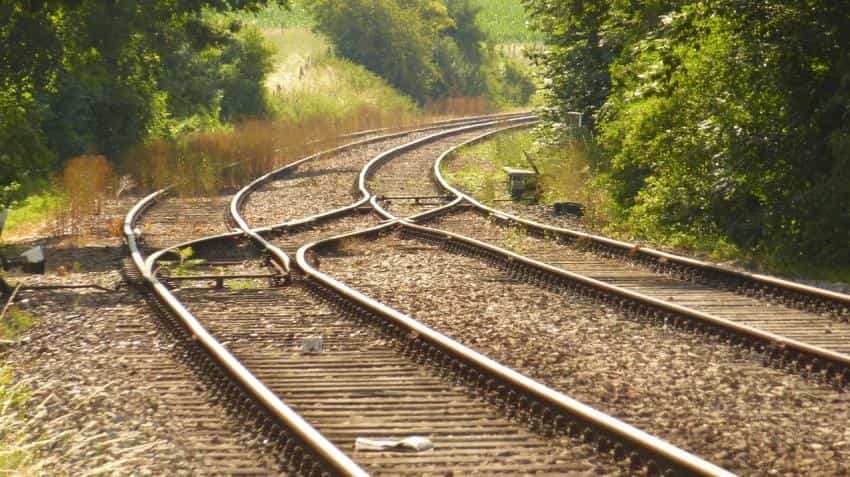 In a major push to give a boost to the infrastructure sector in the country, the Cabinet Committee on Economic Affairs (CCEA), chaired by Prime Minister Narendra Modi, has given its approval for nine projects worth Rs 24,374.86 crore in nine states for the expansion of the railway network and connectivity across the country.

The sixth project is in Madhya Pradesh and Maharashtra for the construction of the third line between Itarsi and Nagpur (280 km) costing an estimated Rs 2,882.94 crore.

In Telangana and Maharashtra, the construction of the third line between Ballarshah and Kazipet (287.67 km) would cost Rs 2,403.22 crore.

The construction of the third line between Vijaywada and Gudur (287.67 km) in Andhra Pradesh is estimated to cost Rs 3,875.68 crore.

The final project in Odisha and Chhattisgarh for the construction of fourth line between Jharsuguda and Bilaspur (206 km) will cost Rs 2,298.31 crore.

Besides, facilitating the travel by easing the traffic bottlenecks, the approved lines would also help the upcoming industries in the region and will give additional transport capacity to meet their requirements.

The goods trains supplying foodgrains from one region to another, various industries, mines, coal fields and power plants will have additional transport capacity through these lines resulting in more revenues to Indian Railways.