Concessions for senior citizens amounted the most at Rs 1,285.99 crore, followed concession for physically challenged persons which were Rs 107.13 crore. 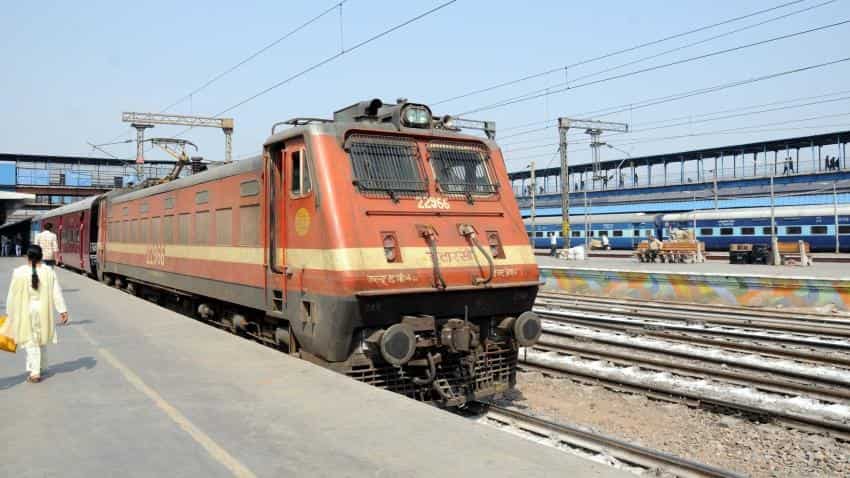 The Indian Railways has foregone a total of Rs 1,602.94 crore due to concession being given to passengers for their fares during the year 2015-16. This included concessions for passenger categories such as physically challenged persons, patients, senior citizens, Izzat MST and others.

Concessions for senior citizens amounted the most at Rs 1,285.99 crore, followed concession for physically challenged persons which were Rs 107.13 crore, said Rajen Gohain, Minister of State (MoS), Ministry of Railways in a written response to a question in the Rajya Sabha.

The Indian Railways had started concessions for various categories even before 1950. Some of the categories include Orthopaedically handicapped, Deaf and Dumb, Paraplegic, press correspondents, heart patients, etc.

The Indian Railways has also said that it has losses due to subsidies offered to passengers, parcels and luggage every year. For instance, last year (2015-16) the loss on coaching services (suburban and non-suburban passenger traffic, parcel and luggage, etc.) had increased to Rs 34,031 crore from Rs 33,491 crore the previous year.

Apart from this, the Indian Railways also incurred losses on essential commodities carried below cost of operation which amounted to Rs 76 crore in 2015-16 and Rs 69 crore in 2015-14.

This would take the total loss incurred by the Indian Railways due to concessions and subsidies in 2015-16 to Rs 35,709.94 crore.

“There is, however no proposal at present to make any change in the concession being provided,” said Gohain.

“The fall is attributable to various factors like diversion of passenger traffic to road due to improvement in road infrastructure, offering better and faster connectivity, development of metro rail projects in cities, cancellation of trains due to natural calamities, agitations etc. The Goods loading too has registered a negligible growth rate of 0.6% in 2015-16 as against 4.3% in 2013-14 and 4.1% in 2014-15. The average freight lead has also fallen sharply to 595 KM in 2015-16 from 633 KM in 2013-14 and 622 KM in 2014-15 thereby depressing the traffic throughput in terms of NTKMs,” said Gohain.