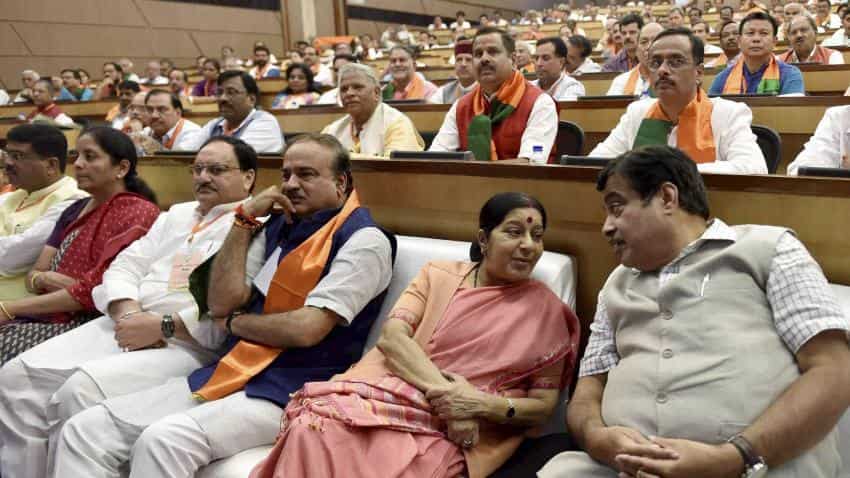 The Cabinet has given its approval for the introduction of the surrogacy bill on Wednesday.

In an attempt to end commercial surrogacy the Cabinet seeks to regulate surrogate pregnancies in India, after it has emerged as a ‘surrogacy hub.’

However, altruistic surrogacy will be allowed in the country on ethical grounds to infertile couples.

Altruistic surrogacy will only be allowed for Indian citizens, not NRIs or OCI card holders: EAM Sushma Swaraj pic.twitter.com/MWLgXT2v1v

External Affairs Minister Sushma Swaraj said, “Once passed, the legislation will ban commercial surrogacy and regulate altruistic surrogacy. Couples in a live-in or homosexual relationship will not be given permission for surrogacy.”

Swaraj slammed celebrity couples by saying that wombs of poor women are being bought even by celebrities who have one or two children. This is unethical," she said.

The Cabinet has made this decision as there have been reported incidents concerning unethical practices, exploitation of surrogate mothers, abandonment of children born out of surrogacy and rackets of intermediaries importing human embryos and gametes.