In total there are 253 railway line expansion projects spanning various regions of India. 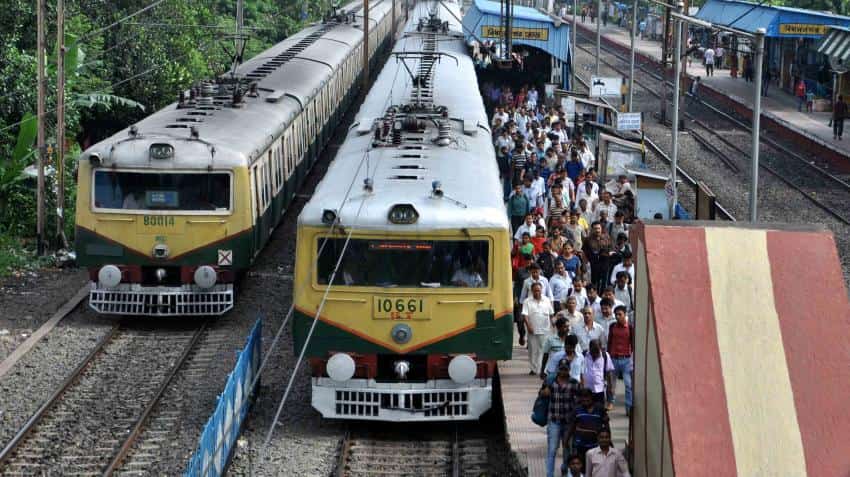 The Indian Railways has spent Rs 23,282.42 crore till March 31, 2016 in expenditure for carrying our various projects for increasing the existing railway lines.