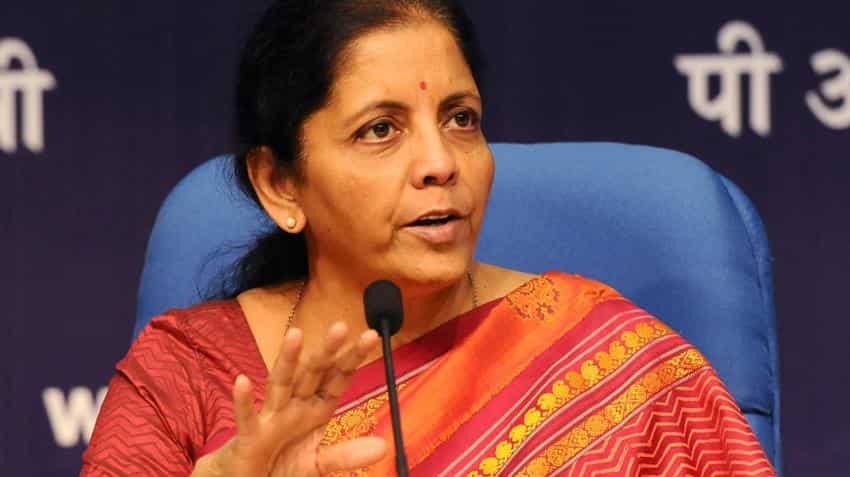 Minister of State for Commerce and Industry, Nirmala Sitharaman on Monday released a report of the assessments conducted by the Department of Industrial Policy and Promotion (DIPP) and World Bank on the state wise Ease of Doing Business Ranking 2015-16.

Andhra Pradesh and Telengana together topped the charts with a 98.78% compliance score each.

Gujarat slipped into second position from its first ranking last year with 98.21% compliance score; followed by Chhattisgarh with 97.32% and Madhya Pradesh with 97.01%, a report by the Hindu said.

The report assess the extent to which states have implemented DIPP’s 340-point Business Reform Action Plan, in the period between July 2015 and June 2016, a report by Live Mint said.

At least 32 States and Union Territories submitted evidence of implementation of 7,124 reforms. These submissions were reviewed by the World Bank team and validated by the Department of Industrial Policy and Promotion's (DIPP’s) team, the report by Hindu said.

Nirmala said that the initial level improvement is not hard to do but after the primary steps the states would have to work very hard to improve their ranking.

The national implementation average stands at 48.93%, which is higher than last year's national average of 32%, the Hindu said.

Sitharaman said that there was a healthy competition among States on ease of doing business index and these indices were important aspects in the government's agenda to transform India.