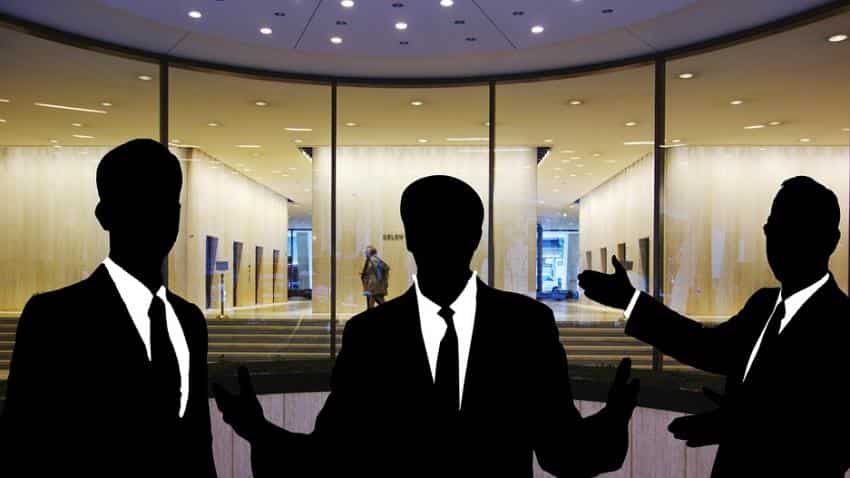 The World Bank Group has recently released a report titled ''Doing Business 2017' which measured aspects of regulation affecting 11 areas of the life of a business.

Its 'Doing Business 2017' report measured ten areas of countries for evaluating their ease of doing business in 2015-16 such as starting a business, dealing with construction permits, getting electricity, registering property, getting credit, protecting minority investors, paying taxes, trading across borders, enforcing contracts, and resolving insolvency.

The report said that countries namely Brunei, Darussalam, Kazakhstan, Kenya, Belarus, Indonesia, Serbia, Georgia, Pakistan, the United Arab Emirates (UAE) and Bahrain were the most improved economies in its ease of doing business category in 2015-16.

These top 10 improved economies together implemented 48 business regulatory reforms across all of the areas measured by 'Doing Business 2017' survey.

On an average, the ease of doing business ranking is 62 for the top 10 improved economies in 2015-16, it said. The ranking for these economies have ranged from 144 in Pakistan to 16 in Georgia. India stood at 130.

However, its neighbouring country Pakistan has managed to make it to the top 10 improved economy list on the back of implementation of regulatory reforms.

As per the World Bank data, Pakistan implemented the most regulatory reforms in the areas of registering property, getting credit and trading across borders, which has helped it to make it to the top 10 improved economy list of the World Bank's 'Doing Business 2017' survey.

On registration of property, Pakistan improved the quality of land administration by digitising ownership and land records. The reform is applicable to Lahore and Karachi. In fact, it was the sole economy in South Asia to reform property transfers.

On reforms for getting credit, Pakistan improved access to credit information guaranteeing by law borrowers’ rights to inspect their own data. The credit bureau also expanded its borrower coverage.

On reforms for trading across borders, it made exporting and importing easier by enhancing its electronic customs platform.

In contrast, India implemented the most reforms on areas such as getting electricity, paying taxes and trading across borders in 2015-16 to improve the conditions of ease of doing business in the country, cited the World  Bank report.

On paying taxes, it made easier by introducing an electronic system for paying employee state insurance contributions.

On trading across borders,the country made exporting and importing easier by launching the ICEGATE portal and simplifying border and documentary procedures.