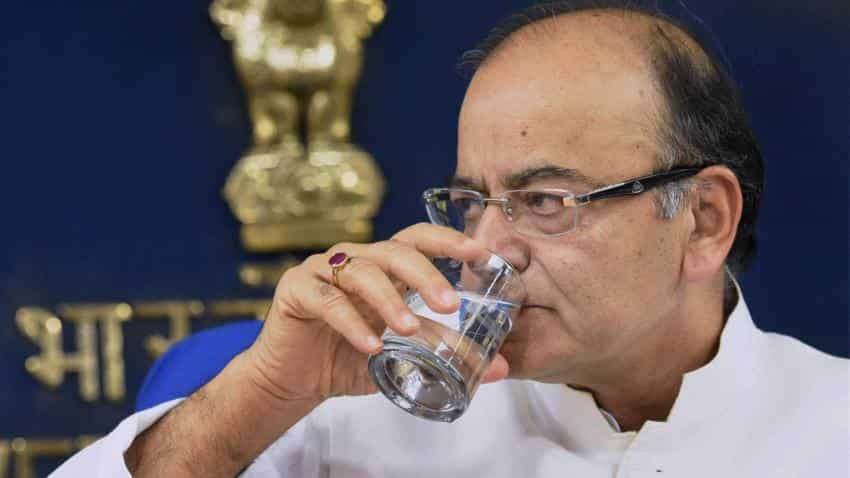 Union Finance Minister Arun Jaitley today called for reforms at municipal and panchayat levels to complement the efforts of the Centre and the states to improve ease of doing business.

Both the Centre and the states' steps to promote ease of doing business will only be successful when it will percolate down to civic bodies as well, Jaitley said at a seminar in Durg district headquarters.

If investors wish to invest, they had to go through environment clearance, state government clearance and other clearances but if they do not get permission from local bodies like municipality or panchayat the entire procedure becomes worthless, he said.

"Reform is required at the lower level (civic bodies) along with Centre and state efforts to improve ease of doing business," Jaitley stressed.

The minister also said?India missed to take advantage of earlier global economic revolutions but now is emerging as the fastest growing economy despite recessionary trends in the world economy.

"China took full advantage of the third revolution of low-cost manufacturing but India missed to take benefits of these global economic changes," he said.

"History never gives chance again and again but it appears that 'Hindustan' (India) has got another chance. Over the past two years, despite the slow pace of global economic growth, India?has emerged as one of the fastest growing economies..It's time to think that where we are facing crises and how we can sort it out so as to emerge as an economic power," said the senior BJP leader.

Jaitley also said reforms in taxation are inevitable for development and introduction of Good and Services Tax (GST) is a major step towards this direction.

He said this would help country?s economy with the global market.

Highlighting the challenges ahead, the Minister said our infrastructure like roads, airports needs to be upgraded to world class standards.

He also asserted that businessmen have to develop a habit of paying tax, instead of saving tax, so that it could help contribute towards development.