80 million jobs needed; can e-commerce step it up for India? 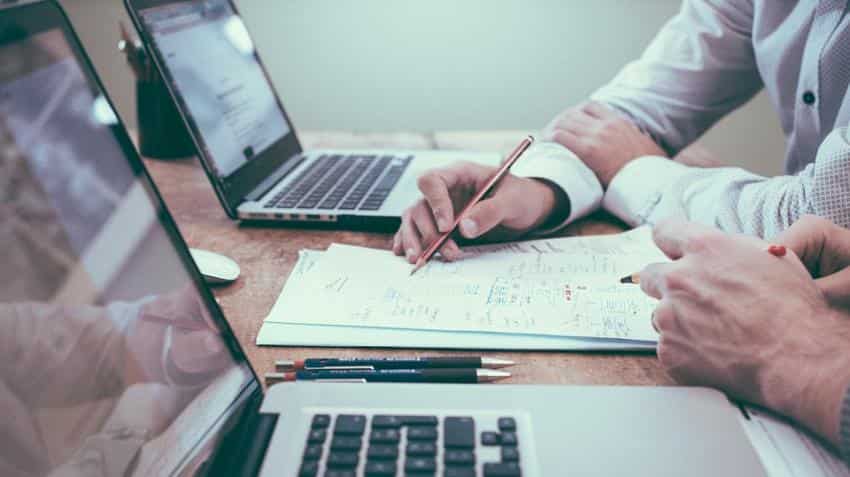 India being the second most populous country in the world will need to increase opportunities on the job front to keep up with the young entrants in the job force.

A report by HSBC written by Pranjul Bhandari and Prithviraj Srinivas, estimates India’s job requirement to touch 80 million in the next decade.

How will India manage to create these opportunities?

India on the job front

India will have to place the expectations of job growth on the back of domestic demand instead of the global demand as the world over, trade is set to decline in comparison to global economic growth, the report added.

Whereas high productivity sectors like financial services employ only a fraction of the country's labour force.

China was faced with a similar problem in early the 1970s, however, global trade was in its favour. “The three decades starting in the 1970s were a time of rapid global trade growth to which China contributed and from which China gained. Through a staggering transformation from agriculture to manufacturing (largely for exports), China’s annual growth averaged 10% for those thirty years,” the report stated.

“Business-as-usual in agriculture and services, and some job additions in industry, are expected to leave India with 24 million 'missing jobs' by 2025,” the report stated.

E-commerce is on top of it

At a time like this, e-commerce is seen as the new ‘land of opportunity’ for India.

The report estimates that the e-commerce sector alone has the potential to create 12 million jobs by 2025, filling more than half of the ‘missing jobs’.

With over 330 million internet subscribers, 94% with wireless devices and a billion mobile subscribers, one billion biometric identities, and 220 million new bank accounts opened since 2014 in India, India's youth is adopting the digital payments revolution, and will give a rise to e-commerce jobs.

“We find that e-commerce jobs are more productive than the kind India is currently creating. They could also be an easy fit, matching India’s skills and entrepreneurial profile. The combination of higher wages (on the back of rising economic growth potential) and the convenience of buying online can increase India’s consumption demand over the next decade,” the analysts from HSBC said in the report.

Even the rural areas are going to be hit by the e-commerce revolution.

Copying the Taobao villages which enabled digital marketplaces where villagers can set up ‘digital shops,’ India could engage five million village merchants and create many livelihood opportunities over 10 years, the HSBC report stated.

The success of e-commerce job growth is also attributed to Prime Minister Narendra Modi’s ‘Make in India’ campaign taking off, without which e-commerce would grow at the cost of rising external imbalances and macro instability, the report stated.

It may be an e-commerce boom period, but every other day, many ventures are reportedly failing.

Globally, e-commerce has seen a large majority of businesses fail. A scan of 2,000 American companies that received venture funding between 2004 and 2010 revealed that 75% start-up businesses had failed, the report said.

However, this is a vital part of that ecosystem because those that succeed become exceptionally large, often changing consumption patterns in economies, the report added.

The demographics and technological progress are supportive of India’s e-commerce take-off as the population inclined towards e-commerce is only expected to rise in the coming decade.