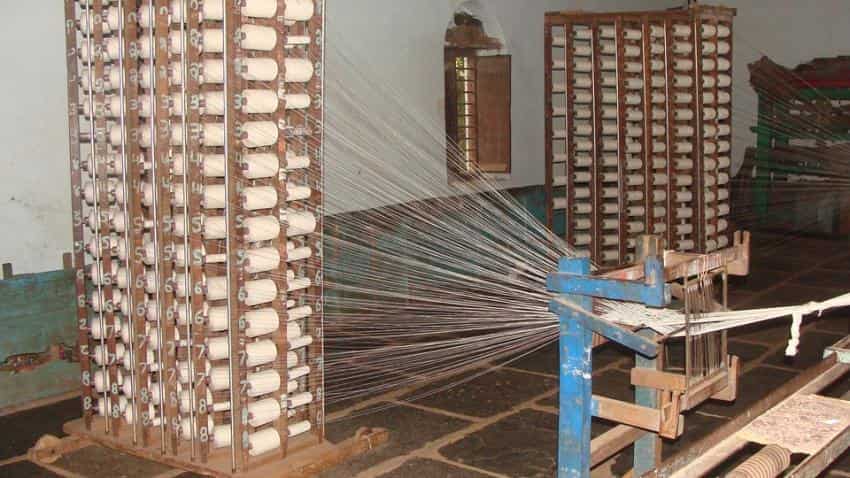 A special package for the textile sector was approved by the cabinet which aims at a three-year target of creating 10 million more jobs. Image Source: Pixabay
Written By: IANS
RELATED NEWS

What’s the big deal about Brexit?

The government`s latest package of incentives for the textiles industry will give an "extra push" to the sector, help create more jobs and boost exports, union Commerce Minister Nirmala Sitharaman said on Thursday.

"It (textiles) is a sector where India has gained a lot of advantage. It has a great potential for job creation," Sitharaman told reporters here on the sidelines of an event on national standards.

The union cabinet on Wednesday approved a special package for the textile sector which aims at a three-year target of creating 10 million more jobs, $30 billion additional exports and $11 billion fresh investment in the sector.

This "extra push" was required to be given to the sector due to various global developments, Sitharaman added.

Asked about the impact on India of Britain`s possible exit from European Union through the "Brexit" referendum being held on Thursday, Sitharaman said that the government is "watching the situation".

"We will be observing the developments. It is too early for me to comment," she said.

In this connection, the minister said the dates for resuming talks on the stalled India-EU free trade agreement had possibly got linked to the Brexit issue.

What’s the big deal about Brexit?