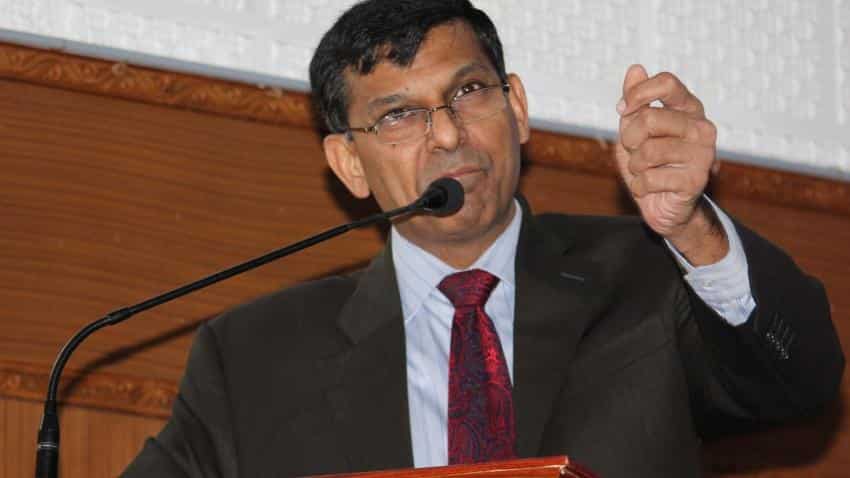 Govt at times clashed on rates with RBI: D Subbarao

Reserve Bank of India on Monday released guidelines for ‘on tap’ licensing of Universal Banks in the Private Sector.

On tap licensing literally means the RBI window for granting banking licences will be open throughout the year.

RBI stated that the licensing window will be open on-tap, and the applications in the prescribed form along with requisite information could be submitted to the Reserve Bank at any point of time.

Here are 10 pointers you should know about opening a bank in India.

1.    Individuals/professionals who are ‘residents’ and have minimum 10 years of experience in banking and finance at a senior level.

3.    The requirement of Non-Operative Financial Holding Company (NOFHC) is not mandatory for individual promoters or standalone promoting/converting entities who/which do not have other group entities.

4.    Not less than 51% of the total paid-up equity capital of the NOFHC shall be owned by the Promoter/Promoter Group. No shareholder, other than the promoters/promoter group, shall have significant influence and control in the NOFHC.

5.    The bank shall get its shares listed on the stock exchanges within six years of the commencement of business by the bank.

6.    The bank is precluded from having any exposure to its promoters, major shareholders who have shareholding of 10 per cent or more of paid-up equity shares in the bank, the relatives of the promoters as also the entities in which they have significant influence or control.

7.    The bank has to open at least 25 per cent of its branches in unbanked rural centres.

8.    The bank shall comply with the priority sector lending targets and sub-targets as applicable to the existing domestic scheduled commercial banks.

9.    The board of the bank should have a majority of independent directors.

Govt at times clashed on rates with RBI: D Subbarao