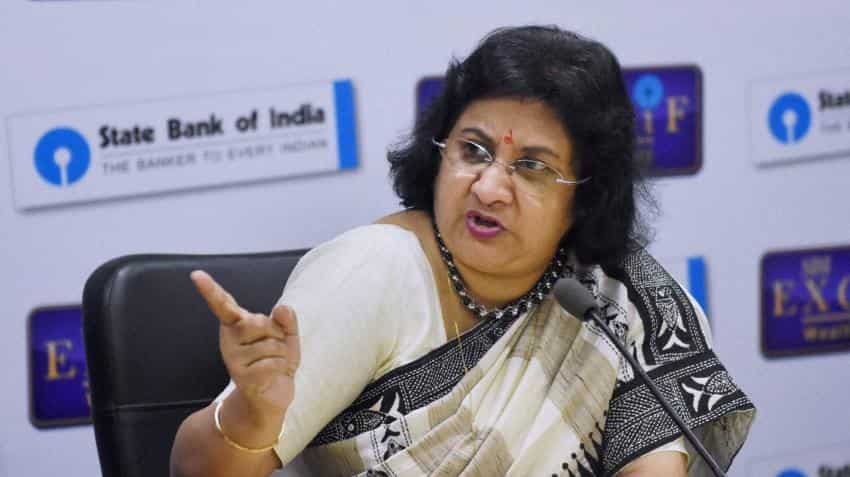 RBI will survive any Governor, do not personalise it: Raghuram Rajan

Keeping the guessing game going, SBI Chairperson Arundhati Bhattacharya on Friday stated that her name being considered for RBI Governor's position is media speculation as she is "not saying anything" on it.

Responding to a media query on the most talked about succession race to the Mint Street corner office, Bhattacharya said, "I am not saying anything. You people are the ones who have been speculating. You people have been writing about it. Have I ever said anything (on the issue)?."

Incumbent RBI Governor Raghuram Rajan's three-year term will come to an end on September 4 this year as Rajan last month announced that he would return to academia and not seek a second term.

There are many names which have been doing rounds for the post including the SBI chief. Others said to be in the fray include Economic Affairs Secretary Shaktikanta Das, Chief Economic Adviser Arvind Subramanian and the RBI's current Deputy Governor Urjit Patel. Patel got three-year extension as RBI Deputy Governor in January.

Rajan, who will have the shortest tenure as RBI Governor since liberalisation began in 1991, decided not to seek a second term after unbridled political attacks on him, led by BJP MP Subramanian Swamy.

RBI will survive any Governor, do not personalise it: Raghuram Rajan