The government has yet to appoint a replacement for Rajan, a former International Monetary Fund chief economist whose appointment in 2013 had boosted investor confidence in India`s management of its economy. 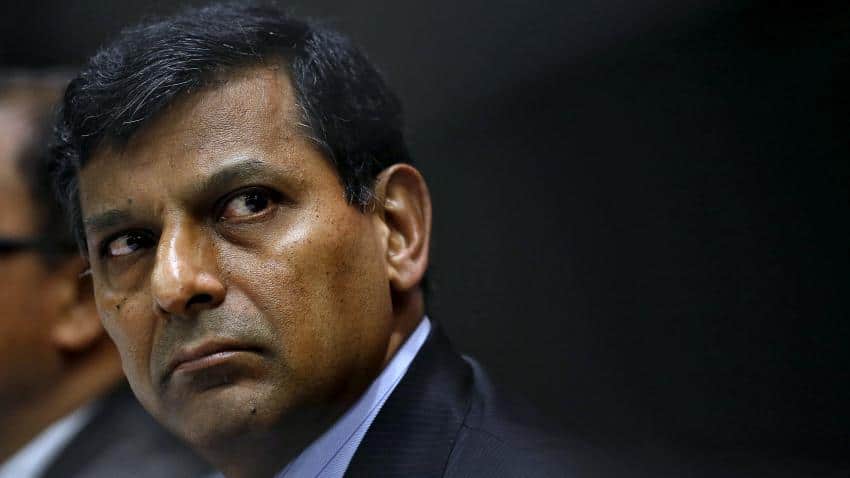 The RBI governor wants to see a committee established before his three-year term ends in September.

The government has yet to appoint a replacement for Rajan, a former International Monetary Fund chief economist whose appointment in 2013 had boosted investor confidence in India`s management of its economy.

The RBI and the government agreed last year to form a policy-making panel, and New Delhi has been expected to announce the final composition of the committee sometime this year.

"I think this creates an institution which many other countries have adopted, which India was slow to adopt, but which will stabilize expectations about inflation in the future," Rajan told a conference attended by central bankers and regulators in Indonesia.

"It is important that this framework is in place. I`m working very hard to get this in place before I leave."

The committee will be made up of three members from the RBI, including the governor, and three selected by the government. The governor will chair the committee and his vote will act as a tie-breaker.

Rajan has championed the change, saying it would lead to more institutionalised decision-making process, rather than the current system which gives the governor wide discretion in setting interest rates and changes to other policy settings.

The RBI has cut its benchmark interest rate by 150 basis points since January 2015, including a 25 bps cut in April. But it has held rates due to worries about rising inflation since then, and is widely expected to keep it on hold at a review next week.