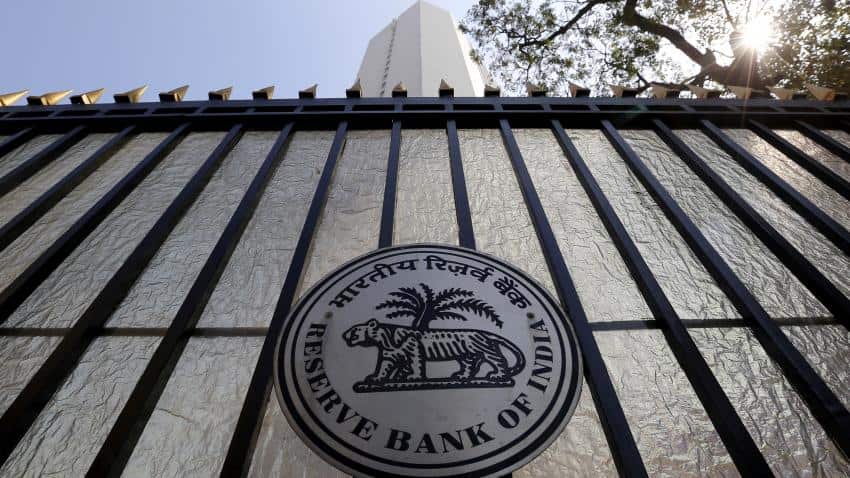 Reserve Bank of India on Monday released guidelines for ‘on tap’ licensing of Universal Banks in the Private Sector.

The guidelines state that minimum capital requirement for opening a bank is Rs 5 billion with a minimum of 10 years’ experience in banking and finance at a senior level.

Key features of the guidelines include:

(i) Individuals/professionals who are ‘residents’ and have 10 years of experience in banking and finance at a senior level.

(ii) Entities/groups in the private sector that are ‘owned and controlled by residents’ [as defined in FEMA Regulations, as amended from time to time] and have a successful track record for at least 10 years, provided that if such entity/group has total assets of `50 billion or more, the non-financial business of the group does not account for 40 per cent or more in terms of total assets/in terms of gross income.

(iii) Existing non-banking financial companies (NBFCs) that are ‘controlled by residents’ and have a successful track record for at least 10 years. For the sake of clarity, it is added here that any NBFC, which is a part of the group that has total assets of ` 50 billion or more and that the non-financial business of the group accounts for 40 per cent or more in terms of total assets/in terms of gross income, is not eligible.

Promoter/promoting entity/promoter group should have a past record of sound financials, credentials, integrity and have a minimum 10 years of successful track record.

The requirement of Non-Operative Financial Holding Company (NOFHC) is not mandatory for individual promoters or standalone promoting/converting entities who/which do not have other group entities.

Individual promoters/promoting entities/converting entities that have other group entities, shall set up the bank only through an NOFHC. Not less than 51 per cent of the total paid-up equity capital of the NOFHC shall be owned by the Promoter/Promoter Group. Specialised activities would be permitted to be conducted from a separate entity proposed to be held under the NOFHC subject to prior approval from the Reserve Bank and subject to being ensured that similar activities are not conducted through the bank. No shareholder, other than the promoters/promoter group, shall have significant influence and control in the NOFHC.

(V) Foreign shareholding in the bank

The foreign shareholding in the bank would be as per the existing foreign direct investment (FDI) policy subject to the minimum promoter shareholding requirement indicated in paragraph (IV) above. At present, the aggregate foreign investment limit is 74 per cent.

The bank shall comply with the provisions of Banking Regulations Act, 1949 and the existing guidelines on prudential norms as applicable to scheduled commercial banks. The bank is precluded from having any exposure to its promoters, major shareholders who have shareholding of 10 per cent or more of paid-up equity shares in the bank, the relatives of the promoters as also the entities in which they have significant influence or control.

(VII) Business plan for the bank

The business plan submitted by the applicant should be realistic and viable and address how the bank proposes to achieve financial inclusion.

The bank shall get its shares listed on the stock exchanges within six years of the commencement of business by the bank.The bank shall open at least 25 per cent of its branches in unbanked rural centres (population up to 9,999 as per the latest census). The bank shall comply with the priority sector lending targets and sub-targets as applicable to the existing domestic scheduled commercial banks. The board of the bank should have a majority of independent directors.

>The licensing window will be open on-tap, and the applications in the prescribed form along with requisite information could be submitted to the Reserve Bank at any point of time.

>The applications will be referred to a Standing External Advisory Committee (SEAC) to be set up by the Reserve Bank.

>In order to ensure transparency, the names of the applicants for bank licences and the names of applicants that are found suitable for grant of in-principle approval will be placed on the Reserve Bank’s website periodically.