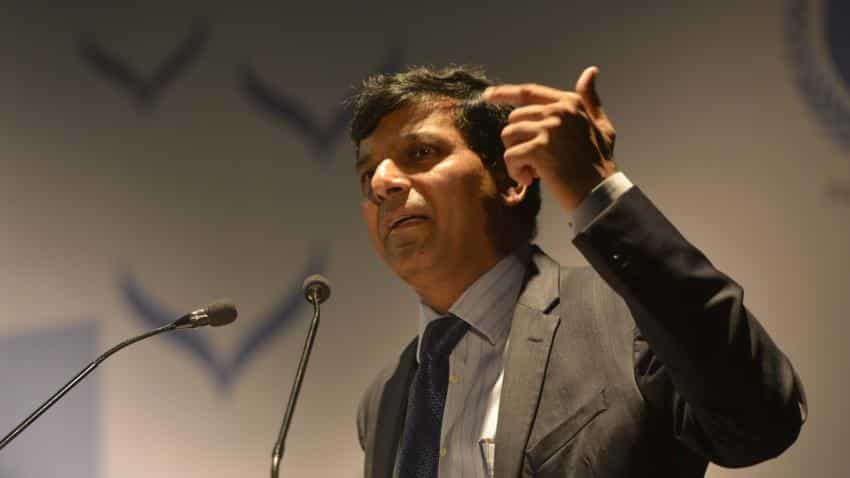 RBI in its upcoming monetary policy meet on August 9 is likely to keep interest rates unchanged as the CPI-based inflation has stayed above the central bank's target, according to a latest research report.

"We expect Reserve Bank of India (RBI) to maintain status quo on policy rates in the monetary policy review on August 09, 2016. Headline inflation has stayed elevated over the past three months and, in fact, is anticipated to remain so for the next couple of months on vegetables and pulses," Kapil Gupta and Prateek Parekh, analysts at Edelweiss Securities, said in research report dated July 28.

"Ergo, in our view, the central bank will refrain from cutting rates in the forthcoming review," they added.

The headline CPI inflation has stayed elevated in the range of 5.5 to 5.8% in the past three months, which is above the central bank's target of CPI inflation at 4%.

The consumer price index-based inflation (CPI) or retail inflation is the parameter that the Reserve Bank of India (RBI) looks after while deciding on interest rate cut.

Due to contiuing rise in CPI inflation, Edelweiss Securities has predicted that the central bank is unlikely to cut rates  in its upcoming monetary policy.

"...the inflation uptick over the past three months could continue for another couple of months with CPI possibly crossing 6%. Hence, with the repo rate already at 6.5%, RBI will be uncomfortable cutting rates further in the forthcoming policy review on August 9, 2016," cited the two analysts in a note.

However, analysts from expect the RBI to cut interest rates by 50 basis points (bps) in the fiscal year 2016-17 (FY17) on the back of good monsoon and its impact on foodgrain production.

"Monsoon is progressing normally and, specifically, sowing patterns point to a bumper pulses output this season. Our historical analysis indicates that every time India’s pulses output picks up, disinflation/deflation sets in lasting 6-12 months," Kapil Gupta and Prateek Parekh said in their note.

The two analysts further said, "In light of above considerations, we believe Mint Street will hold rates in its August policy review. However, we stick to our call of another 50 bps easing in the current fiscal."