The verdict also brings new hopes for other automobile manufacturers which are still struggling with their pending BS-III stocks and have asked the SC to review the decision. 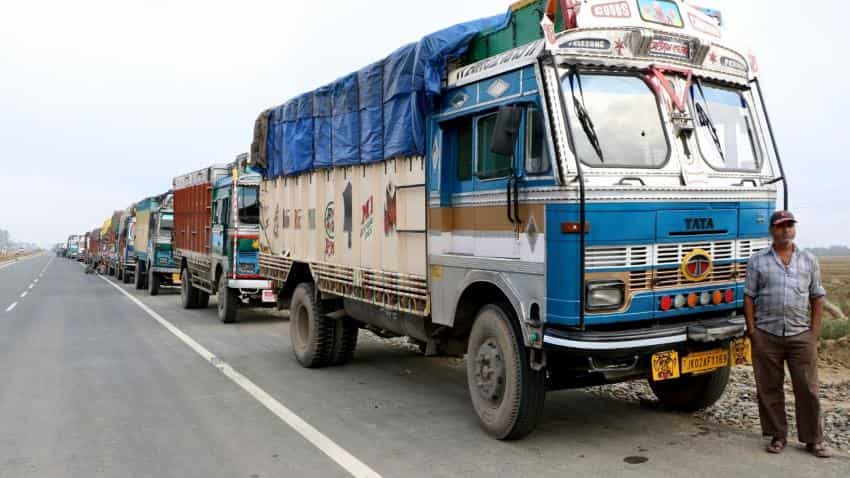 The Supreme Court on March 29 had passed the verdict banning the sales of all BS-III vehicles after March 31. The government said that it is finalising new emission norms for tractors. This comes as a great relief to tractor manufacturers.

The verdict, which it comes a month after the BS-III deadline, came as music to the use of tractor makers who saw their shares rise to an all new high. Mahindra shares rose 1.9%, while Escorts jumps 3.4% intraday to highest since at least January 1991.

The verdict also brings new hopes for other automobile manufacturers which are still struggling with their pending BS-III stocks and have asked the SC to review the decision. SIAM on April 27 filed a review petition with the SC for the judgment on banning the sale of BS-III vehicles from April 1.

SIAM in the petition said it has “pointed out on certain facts that were not covered in the judgment, which go to the root of the matter and had influenced the honourable court to pass such an order.”

According to SIAM over Rs 5,000 crore worth of BS-III vehicles were unsold after April 1. A large majority of the unsold vehicles belonged to the commercial vehicle (CV) manufacturers. Tata Motors, Ashok Leyland and Mahindra & Mahindra have BS III inventory worth Rs 5,076 crore still unsold after April 1. These CV manufacturers will be hoping for the apex court can also extend their exemption to them.

While two-wheelers were able to liquidate most of their unsold BS-III stock and those pending can be retrofitted with lower costs, the same is not so for CV manufacturers as retrofitting costs are higher. Most two-wheeler companies have also taken to exporting their pending stocks. Exports for CV manufacturers are also much more difficult considering the size and shipment costs.

Besides this, there are several other stakeholders in the automobile industry such as the dealerships and sub-dealers which have been impacted and have incurred huge losses. Many of them are not being compensated by the automobile companies for the unsold stock. A point which could prove to be vital in the SC review.