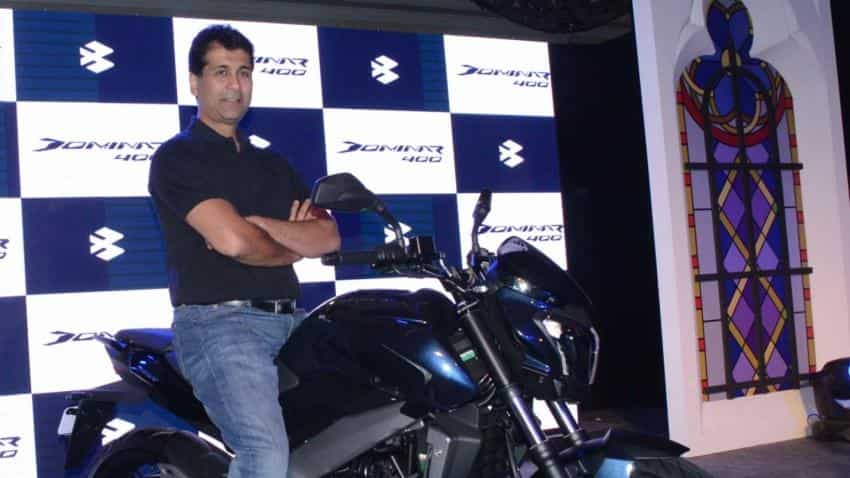 It appears that the after-effects of the Bharat Stage (BS) III issue is continuing to impact the automobile industry. Dealers and sub-dealers of Bajaj Auto in Punjab pulled down their shutters on April 18 and 19 as they sought compensation from the company over the unsold BS-III stocks following the Supreme Court (SC) ban.

Over 200 sub-dealers and 40 dealerships of Bajaj Auto in Punjab closed their shops asking the company to compensate for the unsold BS-III stocks, according to a PTI report. It further said that over 1,000 BS-III units of the Bajaj Auto remain unsold and pending at these dealerships and sub-dealers.

Bajaj Auto, however, denied that any of their dealers had gone on strike.

“All bajaj auto dealerships in Punjab are open and operational. All our dealers are working and open. But there could be some sub-dealers who may have some problems with the dealers," Eric Vas, president, motorcycle business at Bajaj Auto.

Bajaj Auto seems to be backtracking from its stance earlier. If you recall, Bajaj Auto's Managing Director Rajiv Bajaj after the SC announced the BS III ban said that it would compensate their dealers and vendors for the stock of unsold BS-III vehicles. “My dealers and vendors have some inventory with them, we will compensate them for it. We will export it to other markets. We will take every last unit back,” he said in a CNBC TV18 report.

According to an industry source under the condition of anonymity, “Bajaj Auto says that it will not compensate dealerships for models pending from pre-November. Besides this, units sold to sub-dealers will not be compensated for by the company. Maybe this is because they are small. The issue with dealers and sub-dealers in Punjab is still not resolved. Dealerships are angry all across the country but many are not speaking up.”

Another dealership head said that Bajaj Auto is not taking back its unsold BS-III stocks which resulted in the strike in Punjab. “The problem with dealerships in Punjab may not be solved even though they have opened up their showrooms again.”

The PTI report further said that sub-dealers claimed that many are afraid to go public on the issue fearing backlash from the company.

While the company had said that they would take back unsold BS-III stocks from dealerships, they did not mention anything about sub-dealers.

The automobile industry was in for a shock on April 29 as the SC passed the judgment to ban the sale of Bharat Stage (BS) III vehicles from April 1.