A large majority of this over Rs 5,000 crore unsold inventory belongs to commercial vehicle (CV) manufacturers such as Tata Motors, Ashok Leyland and Mahindra & Mahindra. 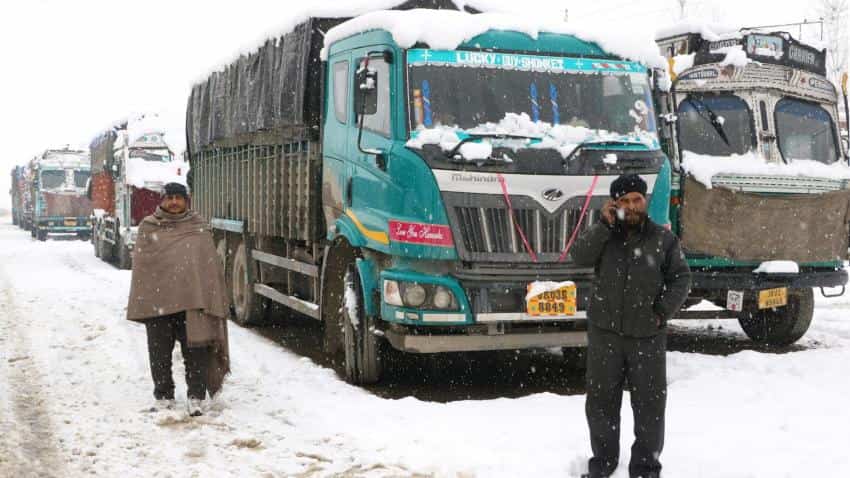 Despite the big attempts by automobile companies to liquidate the stock of Bharat Stage (BS) III vehicles during the last three days of March after the Supreme Court (SC) verdict banning them, there was still an unsold inventory of 1.2 vehicles worth Rs 5,000 crore, said the Society of Indian Automobile Manufacturers (SIAM).

A large majority of this over Rs 5,000 crore unsold inventory belongs to commercial vehicle (CV) manufacturers such as Tata Motors, Ashok Leyland and Mahindra & Mahindra as they have BS III inventory worth Rs 5,076 crore still unsold after April 1.

The SC decision to ban the sale of BS III compliant vehicles from April 1 onwards came as a big blow especially to those automobile companies that had a large unsold stock of them. This included largely two-wheelers and commercial vehicles. The total unsold BS III stock as of March 20 was 8.24 lakh vehicles which included 6.71 lakh two-wheelers, 96,700 commercial vehciles, 40,048 three-wheelers and 16,198 passenger vehicles, according to SIAM. This was stock was valued worth Rs 20,000 crore.

Automobile companies were forced to offer huge discounts on their vehicles ranging from Rs 24,000 for two-wheelers to over Rs 50,000 for commercial vehicles. SIAM's Director General Vishnu Mathur said due to this heavy discounting automobile companies faced a revenue loss of around Rs 1,200 crore in the last three days of March.

Sugato Sen, Deputy Director General of SIAM said that the first option of these companies is to export these vehicles to other markets, which some companies have already done. The second option is to bring back the vehicles from dealerships which were sent before the SC verdict and would be very expensive. He added that not all the vehicles can be made BS IV complaint by tweaking a few components and many companies are figuring out what to do with them.

Due to the high sales in March the sales of light commercial vehicles (LCVs) are expected to be weaker in the coming months and may impact the overall sales growth in FY18, SIAM said.

It also urged to the government to be clear regarding the BS VI norms which become mandatory for auto makers from April 2020, so that the same does not happen again