As part of the settlement deal with Apple, Nokia will receive an upfront cash payment and additional revenues from Apple. Nokia had accused Apple of violating technology patents. 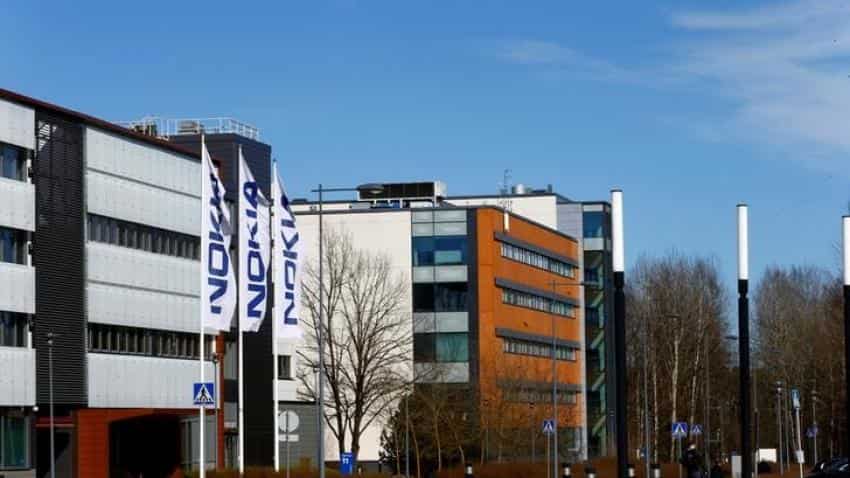 Nokia has settled its patent dispute with Apple and signed a business collaboration deal with the US giant, the Finnish firm said on Tuesday, sending its shares sharply higher.

Nokia said on Tuesday it would receive an upfront cash payment and additional revenues from Apple starting from the current quarter. It did not give details of the amounts.

Analysts said they had expected the legal dispute to drag on and were surprised by the relatively quick resolution.

"(The agreement) moves our relationship with Apple from being adversaries in court to business partners," Nokia's Chief Legal Officer Maria Varsellona said in a statement.

A previous patent licence contract between the companies expired last year and both sides took legal action in December. Nokia accused Apple of violating technology patents and Apple complained of being overcharged.

"For Nokia, it`s good news they got this out of the way, but we still have to wait for details about the financial impact," said OP Equities analyst Hannu Rauhala.

Under the new business agreement, Nokia said it would provide network infrastructure products and services to Apple while Apple would resume carrying Nokia`s digital health products in its retail and online stores. The firms will also look into further collaboration in digital health, Nokia said.