The pressure to cut costs, rationalise spends, leaner operations and more scrutiny by investors has taken its toll on the TV ad spend by these well-funded startups and e-commerce companies in the country. 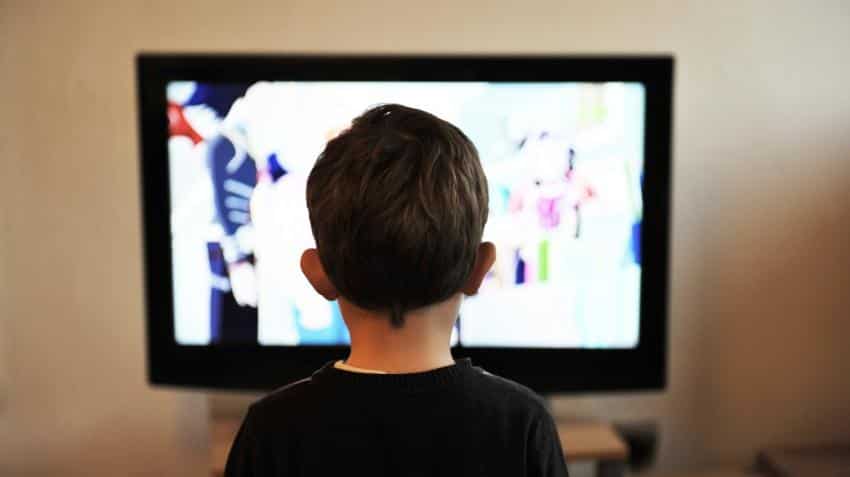 Independence Day e-commerce sales: Are you really getting 'attractive offers'?

While e-commerce in India is expected to cross revenues of over Rs 2 lakh crore (Rs 2,11,005 crore) by December 2016, according to the Internet and Mobile Association of India (IAMAI) and IMRB, some of the large e-commerce companies have decided to tighten their purse strings when it comes to marketing.

The pressure to cut costs, rationalise spends, leaner operations and more scrutiny by investors has taken its toll on the TV ad spend by these well-funded startups and e-commerce companies in the country.

In the first half of 2016 (January-June), the total share of business-to-consumer (B2C) e-commerce firms in TV advertising (volume) declined to 2.49% from 3.18% in the same period last year, according to AdEx India data (a division of TAM Media Research).

E-commerce firms, in the first half of 2015, were among the top 10 advertisers by volume (among e-commerce companies) across TV and print but lost to traditional advertisers in the current year.

This impact on TV ad spends recently became more evident in the recent the Pitch Madison Media Advertising Outlook 2016 report. The revised estimates of its earlier projections on ad spends for the year showed a reduction in TV ad spends.

The revised estimates showed a 9% drop in the growth from 20% in the original growth to 11% in the revised growth estimates. This is a Rs 1,553 crore difference as the original TV ad spends were expected to be at Rs 20,713 crore and revised later to Rs 19,160 crore.

Vikram Sakhuja, CEO, Madison Media and OOH in a Campaign India report said, “The drop in growth rates in TV is led by a lower contribution of E-commerce which is a category known to pick and choose high priced inventory/impact programmes and substituted by FMCG users who resort to everyday advertising and seek high value for money.”

Independence Day e-commerce sales: Are you really getting 'attractive offers'?