Ecommerce big guns such as Amazon and Flipkart are going all out to offer customers a lot of discounts. 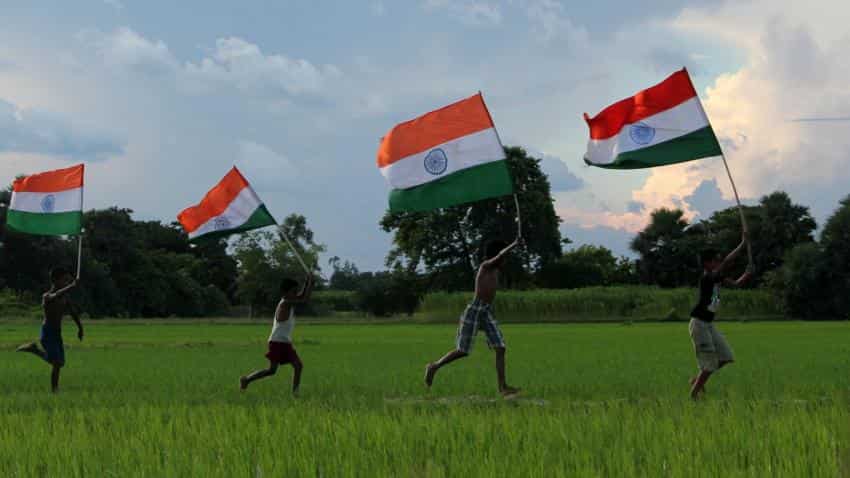 Independence Day is now looked as an opportunity for several brands to give a big boost to their sales. On the 70th Independence Day too ecommerce brands are looking to this by offering big sales to customers.

Ecommerce big guns such as Amazon and Flipkart are going all out to offer customers a lot of discounts.

Amazon will kick start this with the launch of the 'Amazon Great Indian Sale' from August 8 – 10. Apart from this, Flipkart too is expected to have an Independence Day sale, according to Mint report. Flipkart on August 5-6 had the 'Flipkart TV Days' sale.

While Amazon has already started advertising and promoting its sale, Flipkart is yet to launch its ad campaigns.

Though there has been a slowdown in discounts, it is expected to pick up from Independence Day. The slowdown was primarily due to the new Foreign Direct Investment (FDI) rules introduced in March that ban online marketplaces from influencing prices, according to the Mint report.

With Amazon and Flipkart, Snapeal too has joined in with its 'Wish for India Sale' which starts on August 7 and offers sales of up to 70% off. While fashion website Jabong, which has recently been acquired by Flipkart, also has its Independence Day 2016 sale on August 15. Myntra too has 1,938 items on sale during its sale.

What is more important is that Big Bazaar is also targeting a Rs 1,000 crore sales in its own Independence Day sales during the Maha Bachat sale between August 13-17 this year and will be encouraged by the online partnership, said Kishore Biyani, Group CEO of Future Group.

The products on offer during these Independence Day sales will from electronics such as laptops, appliances, smartphones, to furniture, fashion and even groceries.