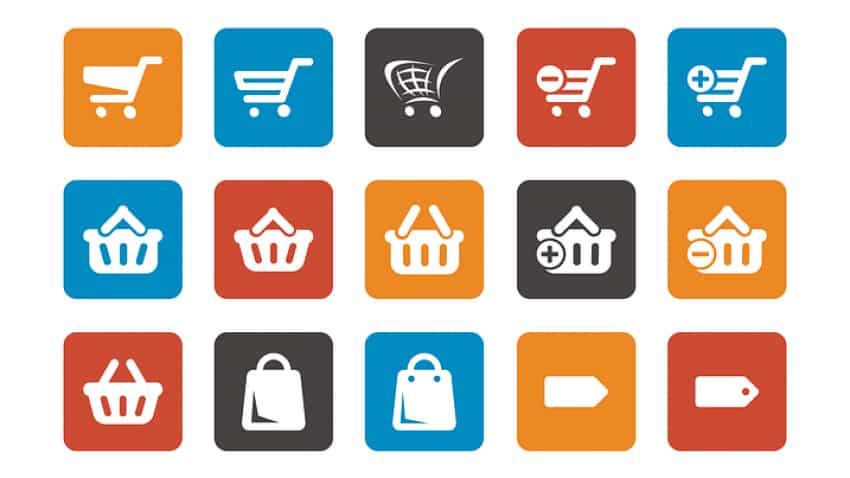 In a move to stop big players in the e-commerce sector from breaking FDI norms in India, an industry body filed a complaint with DIPP against Amazon, Flipkart and Snapdeal for FDI violations.

The Confederation for All India Traders (CAIT) has demanded that these companies should be restricted to conduct sales with heavy discounts along with prohibiting them from operating altogether.

CAIT, the advocate for small traders and businesses in India, has reported strong views on FDI presence in ecommerce sector.

It stated in a post that violating these norms is a matter of great ramifications on the livelihood of people in retail trade.

“As per NSSO 2013 about 5.77 crore small business enterprises are working in non-corporate sector providing employment to nearly 46 crore people and contributing about 45% to national GDP,” CAIT said in a statement.

In an article by Economic Times, the industrial body called the ecommerce portals, “habitual offenders” of government policies as they seem to circumvent the law and engage in business to business electronic commerce (B2B ecommerce) activities.

In the consolidated FDI Policy for 2016, Department of Industrial Policy & Promotion (DIPP) stated that ecommerce activities subject to provisions of FDI Policy entities them to engage only in B2B ecommerce and not in Business to Consumer (B2C) e-commerce.

With Independence Day around the corner and other festive events, the ecommerce portals have started offering heavy discounts to customers.

CAIT stated that these sales events conducted by the e-commerce companies was also an attempt to influence the sale price directly or indirectly.