WhatsApp in talks with SBI, NPCI for UPI payments services

WhatsApp had nearly a month back looked at ways of integrating the UPI payments with its social messaging app. 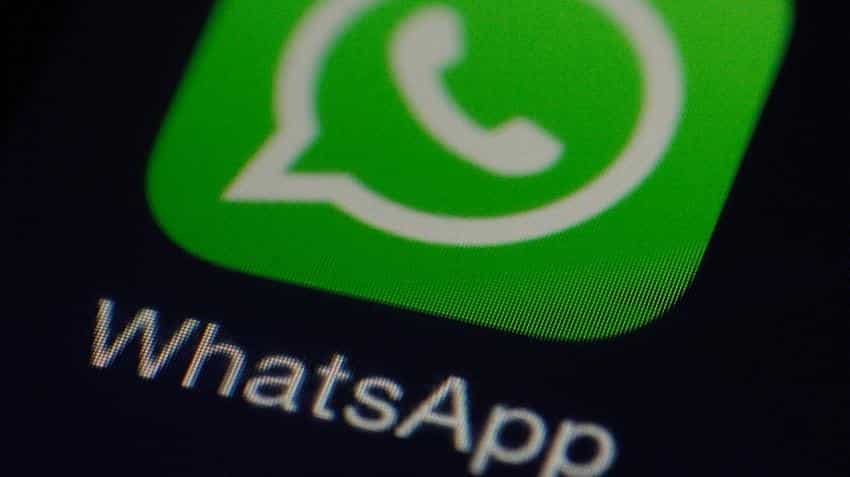 Popular messaging app, WhatsApp, is reported to be in talks with Indian banks including State Bank of India (SBI) to enable bank-to-bank transfers through UPI (Unified Payments Interface). WhatsApp has already initiated discussions with National Payments Corporation of India (NPCI), said a report by the Economic Times.

Facebook-owned WhatsApp has been looking at ways to integrate payment services into its app. It still remains to be seen whether the payment option will be integrated as an option in the app or will be facilitated via payments gateway page, remains to be seen.

The report quoted a senior SBI official saying that they are currently at the 'proof of concept' stage and are looking ways to integrate it with our back-end.

WhatsApp is gearing up to launch its payments services in India and is likely to add support for UPI as well.

UPI allows users to transfer funds between people or a bank account instantly via smartphone.

In an Indianexpress report, a WhatsApp spokesperson was quoted saying that it is exploring ways to contribute more to the Digital India initiative.

India is one of the largest markets for WhatsApp with over 200 million active users and gives it an edge with its wide reach. It has over 1.2 billion users globally.

With such a large audience at its disposal, WhatsApp poses a threat to wallet companies Paytm and MobiKwik given that people are actively using the platform.

Besides this, Hike Messenger also rolled out its UPI-based wallet in partnership with Yes Bank. This allows users to make bank-to-bank transfers with friends, irrespective of whether they are on Hike or not.