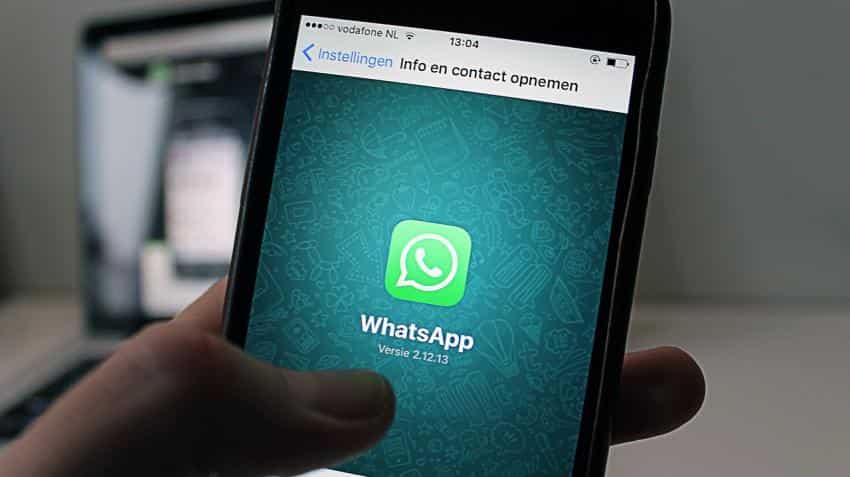 Republic Day 2017: 10 WhatsApp messages to send to your loved ones and family

WhatsApp on Tuesday announced that it is making changes to its Status feature. The Status feature will now turn the messaging app into now somewhat of a social media app. The Status feature now allows you to share photos and videos with your friends and contacts on WhatsApp in an easy and secure way. This is similar to the status messages that you put on Facebook which shares the status you put to everyone on your list. 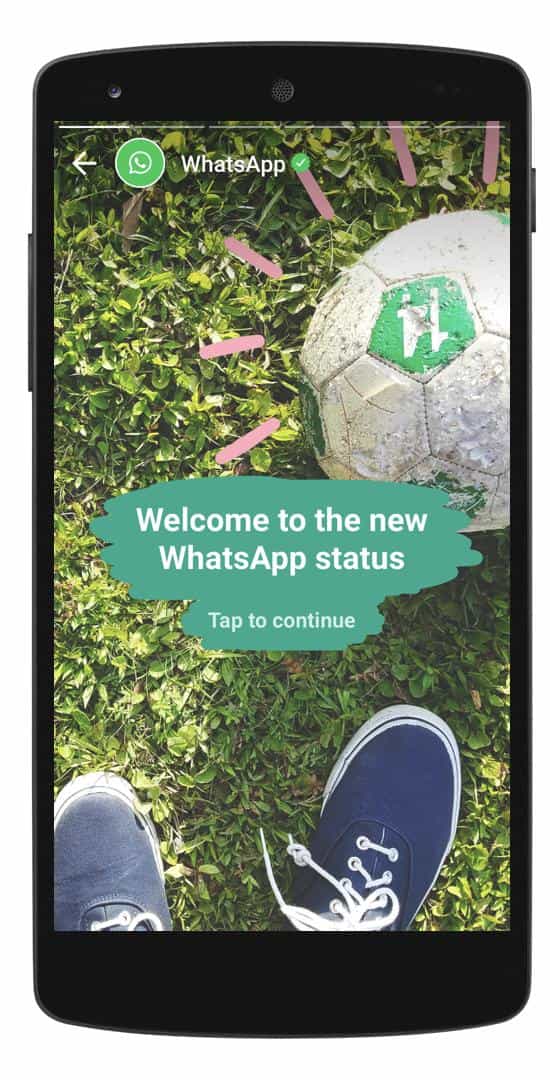 However, the unique part of the feature is that the status that WhatsApp users post will disappear after 24 hours, just the way they do on Snapchat. While WhatsApp was testing the feature for some time in the beta version of the app, now it will be rolled out to all users in a gradual manner. To use the Status tab users will now have to update their app.

WhatsApp also added that the status posted by the users within the app will also be end-to-end encrypted.

Announcing the new update Jan Koum, co-founder of Facebook said, “We are excited to announce that, coinciding with WhatsApp's 8th birthday on February 24, we are reinventing the status feature. Starting today, we are rolling out an update to status, which allows you to share photos and videos with your friends and contacts on WhatsApp in an easy and secure way. Yes, even your status updates are end-to-end encrypted.”

He further added, “Just like eight years ago when we first started WhatsApp, this new and improved status feature will let you keep your friends who use WhatsApp easily updated in a fun and simple way.”

Republic Day 2017: 10 WhatsApp messages to send to your loved ones and family