FMCG companies have started marketing fruit juices under more western names, introducing fushions and a mix of new flavours to woo the Indian consumer. This trend was not seen ten years ago and has been introduced to maximise premiums. 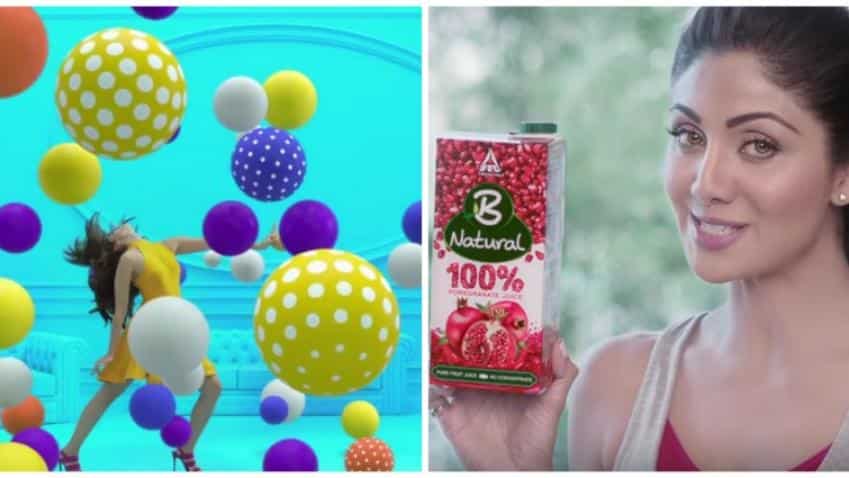 Brands gearing up to launch summer variants for its juice segments have changed their tune from when they sold ‘Nimbu Pani’ and not lime juice.

The advertising trends ten years ago had brands adopting typically Indian or ‘Desi' names and flavours.

When asked about it then the brands said that local flavours were gaining the most traction as against others even with the presence of market leaders – Pepsi and Coca Cola.

“Juices are a lifestyle statement and ape the habits of the West. Brand names need it and therefore resonate the same,” said Harish Bijoor, brand expert and CEO of Harish Bijoor Consultants.

He further added, “The more local you are in your name the less is your premium realisation.”

Along with focusing on westernised branding strategies the companies have also focused on ease of making juices or readily available ones.

The recently launched ‘pomegranate juice’ under its B Natural segment by ITC was advertised as having ‘a not from concentrate twist.’

Last year ITC launched Kinnow (mandarin) and Jamun Joy (Java Plum) and with its diversified juice portfolio said that it was now looking to capture 20% market share in the next five years.

Parle Agro also announced the launch of the fizzy version of Frooti – Frooti Fizz. The company that launched Appy Fizz in 2005 said they wanted to take it a step further.

“Even though traditional and homemade drinks will always remain popular, packaged beverages are gaining traction with Indian consumers who are now frequently reaching for their more convenient-to-consume counterparts—soft drinks,” a Nielsen report dated October 2016 said.

Makers of rose-based drinks, Hamdard also launched ‘Rooh Afza Fusion’ this month which was marketed under the ‘ready-to-drink’ category.

Dabur announced the launch of its Real Volvo drink last year that was a fizzy fruit drink that containing 20-25% fruit juice content.

Paper Boat that is a non-carbonated drink manufacturer that primarily markets all its drinks with traditional names said it would launch its Aamras juice packet for Rs 20 soon.

Rasna that had launched Vitos – baked snacks in February this year, revisited its powdered fruit drinks portfolio that has long marketed its beverages with an Indian twist like – Aam Panna and Nimbu Pani.

The company launched its beverage categories with new flavours such as - Nagpur Orange and Alphonso Mango.

When we asked Chairman and Managing Director Rasna, Piruz Khambatta on why brands resorted to selling juices under Indian names earlier he simply said, “Because they are selling in India.”

“How much ever you hop in your food habits, you can’t be eating Chinese, continental or pizza every day. You will still come back to ma ki daal,” Khambatta added.

"In the days of yore the juice category was basic, down-market and price-competitive. In that era in India a 'Desi' name worked just fine. As the juice category extracted out heavier premiums from consumers with value-added offerings, western was the way to go," Bijoor said justifying the shift in trends.

One nation many palates

However brands have been edging in and introducing newer flavours.

“Indian consumer has evolved a lot. There is no specific trend if you ask me. People have mixed habits and they change their drinking habits almost by the hour. I believe a lot of people change to see what is good and what is there. We are a continent. The challenge before companies is to please everybody,” Khambatta said.

“Over the past two years, the soft drink industry has seen a value growth of 11% compound annual growth rate (CAGR) and a volume growth of 5% CAGR. In total, 1.25 billion people in the country drink 5.9 billion litres of soft drinks in a year. This makes India’s per capita soft drinks consumption large, but just 1/20th of that of the U.S., 1/10th of Kuwait, 1/8th of Thailand and Philippines, and one-third of Malaysia’s,” a report by Nielsen said in October 2016,” the Nielsen report said.

As per the Nielsen report carbonated soft drinks accounted for more than half of the soft drink market in India. 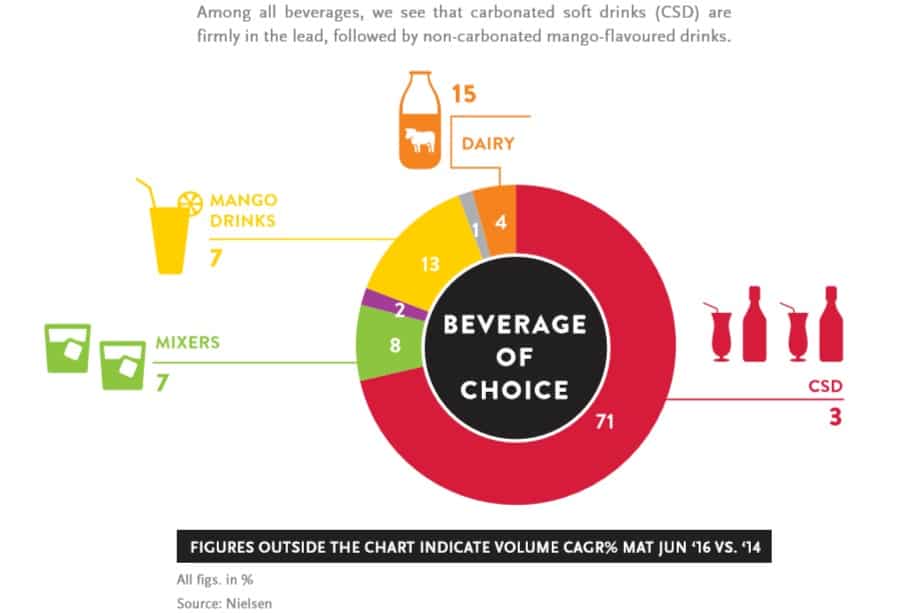 "Traditional branding styles and names have not gone forever. They will come back. Everything is cyclical. Indian sounding brand names wiĺl become popular once again all over!" Bijoor said.