Parvesh Debuka, Marketing Head, Hector Beverages spoke to the Collin Furtado on the idea behind the campaign, tie-up with the Indian Railways, and its efforts to remain relevant in the beverage market. 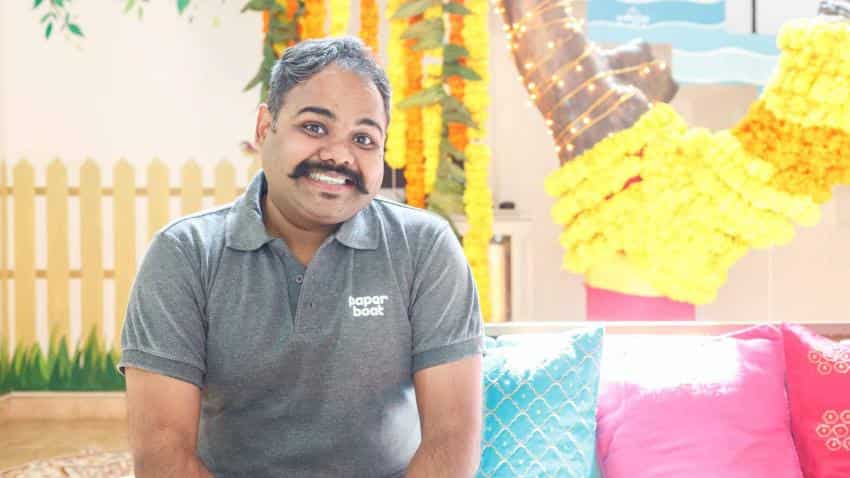 The beverage brand Paperboat has taken us on a journey down memory lane through their ads. Their latest ad campaign created pays a tribute to the Indian Railways by taking showcasing a boys journey on a train for the very first time. Parvesh Debuka, Marketing Head, Hector Beverages spoke to the Collin Furtado on the idea behind the campaign, tie-up with the Indian Railways, and its efforts to remain relevant in the beverage market.

What is the idea behind creating a ad campaign for Indian Railways?

We have always been talking about memories. This motivation comes from our product strategy about memories. When we were sitting and we reflecting on the memories some of the fondest memories from our childhoods have been train journeys. We were also thinking about summers and one of things we used to do during summers is take a journey to your grandparents place.

Why was the campaign only aired on digital mediums?

Digital is something where we have always been building content around. Our previous films are also exclusively for digital. TV has its set of advantages and ease of access. And digital has its advantages and ease of access. This long story format which we use, where we are allowed to use 3-4 minutes of storytelling time I think digital allows you to do more stories like that.

Paperboat is sold at station and in trains, what is the contribution of sales from the Indian Railways?

Honestly in some places we are listed like many other large players are on the railways. This film was mainly a tribute to them (Indian Railways). Many of our close friends and family have actually worked in the Indian Railways. So even when we were talking to our creative team we were so surprised to learn that 4 out of 7 people in the room either had their grandfather in the Railways or the father worked in the Railways. When we were discussing the idea where we started from memories, we decided to give a tribute to them because there are so many people who worked so hard in Indian Railways to have given us those memories.

How much of Hector Beverages revenues comes from Paperboat?
Paperboat is the dominating brand and that is what we are completely focused on right now. We have not been doing much with Tzinga.

How is Paperboat looking to keep itself in the competition as there are a lot of local brands coming into the beverage market and gaining market share?
There are multiple things that we do. One is of course the distinctive packaging we got. The second is kind of product range which has never been there in the market.

The idea is to be very nimble, agile and to be super fit in whatever we are doing.

Paperboat is at a higher price point in comparison to competition, has this had an impact on sales at Tier II cities level?
Acceptability is almost the same that we have in metros, because the kind of people that are buying Paperboat are similar, whether in metros or small towns. But of course we are making some key interventions this year.

We are actually launching our Aamras package this year and it will be available at Rs 20.

While the product and messaging of Paperboat may connect to those in the 18-35 year bracket, it may not so to the younger generation, so how do you plan to connect this audience?
Currently we are talking to a certain kind of audience and we are staying true to that core audience. I think the question you are asking it the question we are asking ourselves. And I think that sometimes during our journey we will find answers to that. There will be at some point in time in the future where we will have to answer this and we will. Currently we don't see that as a pressing issue because we have been talking to a certain audience since our inception and we are staying true to them.