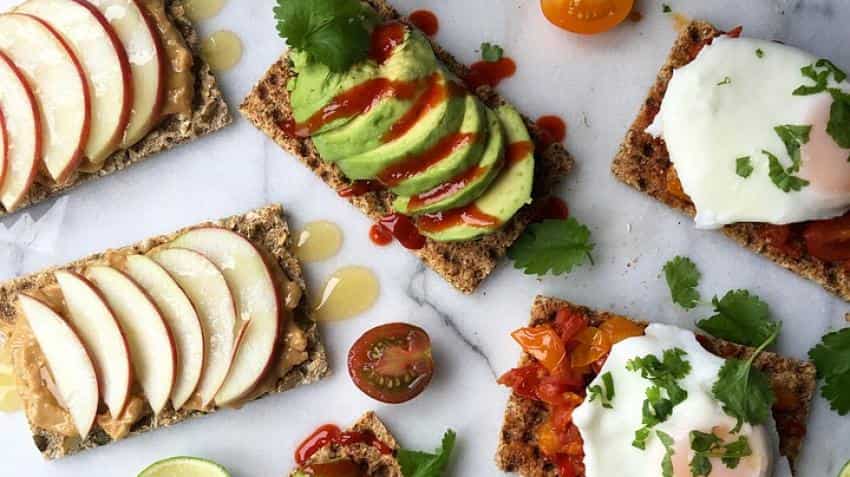 Multinational brands like Rasna, Hain Celestial and Pepsi announced the launch of ‘healthy snacking’ all in the second month of 2017. Image Source: Pixabay
RELATED NEWS

With Baba Ramdev’s Patanjali bringing out the natural supplements in its products, brands have rushed to position themselves ahead of the race and produce healthy foods in India.

Multinational brands like Rasna, Hain Celestial and Pepsi announced the launch of ‘healthy snacking’ all in the second month of 2017.

In a first for the soft drink and fruit concentrate company, Rasna announced that it has entered the baked goods segment under healthy snacking with -- Vitos in a conference on February 23.

Piruz Khambatta, Managing Director at Rasna announced that he was looking at a Rs 250 crore turnover from the initiative over a span of three years.

The company justified its act of entering the snacks and savoury segment as they quoted Euromonitor’s research stating that the segment had grown 26% between 2010 and 2015.

“People are getting more conscious of health especially the newer generation. The first thought of getting into organic products came to me when Irwin (Hain Celestial’s founder, President and CEO) took me to Time Warners mall and all the shelves of the wholesale food division nearly 35-40 products were supplied by Hain Celestial,” Biyani said.

Being a brand well placed in the UK and US with $1 billion and $2 billion in Hain’s sales turnover Biyani said would be helpful in bringing organic food stuff to India.

When asked for a comment about competing with brands like Patanjali, Biyani added that the company has not yet positioned itself in the organic food market completely and once Terra chips will be sold for Rs100 it will be sold all across India.

The company said its first plant will be up and running in Tumkur, Karnataka by the end of the year which will produce Terra chips and make it available for Rs 100 instead of Rs 400 which it is priced at currently.

Irwin Simon said that Future Group already had the infrastructure and outlets in place to start production and distribution of Hain products in India and he also mentioned that the company would use the country’s resources to outsource plants grown here.

Lays producing company, Pepsi Co, on March 4 said they too will be venturing into the health portfolio that already has Britannia’s Nutri Choice, McVities and Parle G as dominant players.

Emphasizing on people, product and planet, D. Shivakumar, CEO, PepsiCo India Holdings Private Ltd said that the company sought to ‘transform’ its health portfolio with the make in India initiative.

Patanjali on the other hand witnessed a whopping annual growth of 146% in fiscal year 2016 grossing a turnover of $769 million.

The company has launched 500 products many of which are present in the FMCG category like Aarogya, Nariyal and Doodh biscuits and its atta noodles.

With brands investing more in health and wellness segment the market crossed Rs 10,000 crore sales mark in 2015, a report by Nielsen was quoted by Economic Times in September 2016.

This however was less than 10% of the overall food market.

In health and wellness segment the market sees whole wheat biscuits along with weight-loss breakfast cereals like Kelloggs special K and All Bran cereal and Patanjali corn flakes.

The healthy biscuits segment garnered Rs 1,155 crore in sales in 2015, the fourth highest in the segment after milk, oils and multigrain atta, as against Rs 1,103 crore in 2014, the report said.

While breakfast cereals clocked Rs 951 crore in sales in 2015.

The report said that the atta noodles segment garnered Rs 187 crore in 2015 as against Rs 164 crore the previous year.

Presence of all other healthy foods was visible in rural areas as well however wheat/oats noodles, breakfast cereals and sugar substitutes were only seen in the urban areas up till 2015, the report pointed out.

“You see these millennials and younger generations going in for plant based teas like green teas and healthy non-dairy based milk,” Hain Celestial’s Simon said adding that they will start production of non-dairy products in the coming years, mentioning no specific date.