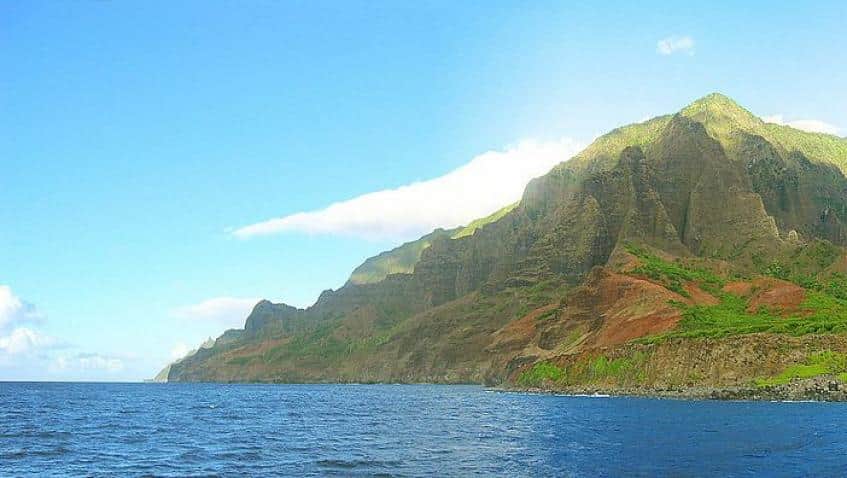 "Will work with energy providers around the world seeking to overcome barriers in the way of building a sustainable, renewable energy...," the report said quoting Tesla as saying in a statement. Representational Image. Image Source: Wikipedia
Written By: ZeeBiz WebTeam
RELATED NEWS

2. It’s the first major solar-plus-storage project for Tesla since its $2.6 billion acquisition of SolarCity last year

The Kauai project consists of a 52 megawatt-hour battery installation plus a 13 megawatt SolarCity solar farm, it said.

Tesla and the Kauai Island Utility Cooperative (KIUC), the power company that ordered the project, believe the project will reduce fossil fuel usage by 1.6 million gallons per year, the report said.

Islands like Kauai have traditionally generated electricity by shipping in many barrels of diesel fuel.

There’s no natural gas pipeline or rail line to haul in coal in Kauai and has many residences and businesses possessing installed solar power, so there is greatly reduced need to burn fossil during the day — but at night, the generators kick in, the report said.

Tesla wants to change all that, with a massive new solar farm and energy storage project on the island.

According to the report, like with the solar/battery microgrid installed on the island of Ta’u in American Samoa last year, the KIUC project uses Tesla’s Powerpack 2 battery system, built at Tesla’s Gigafactoryin Nevada.

KIUC didn’t purchase the solar panels and battery system from Tesla outright, instead, KIUC has contracted with Tesla to purchase electricity.

There’s a 20-year contract in place to buy the solar-generated power for 13.9 cents per kilowatt hour — in effect, Tesla is now in the power generation business.

It’s the first major solar-plus-storage project for Tesla since its $2.6 billion acquisition of SolarCity last year.

"Will work with energy providers around the world seeking to overcome barriers in the way of building a sustainable, renewable energy grid of their own," the report said quoting Tesla as saying in a statement.

The report further quoting Tesla CEO Elon Musk said stationary storage is "something I think will probably be as big as the car business long term."

"And will actually have a growth rate probably several times that of what the car business is per year. The growth in stationary storage is really under appreciated. That’s a super-exponential growth rate," Musk said.