Some Wall Street analysts had predicted that Tesla would seek to raise as much as $2.5 billion in capital. 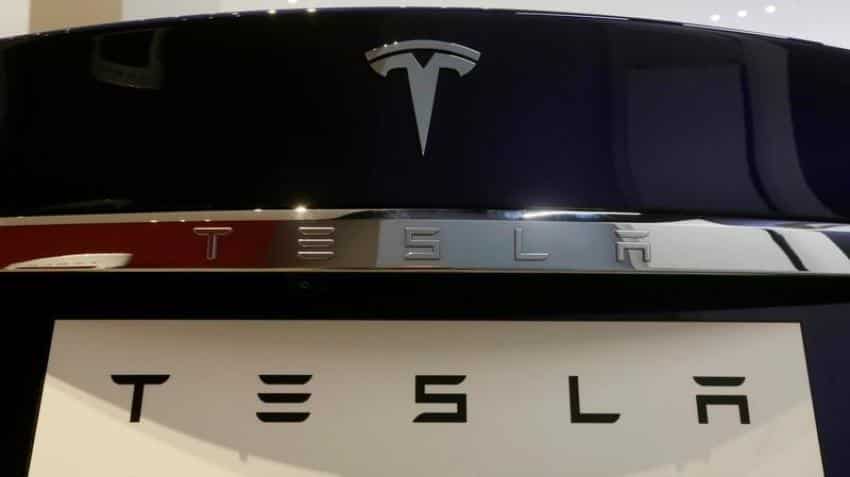 A Tesla Model S vehicle is displayed at the Tesla store in Sydney, Australia. Reuters
Written By: Reuters
RELATED NEWS

Tesla Inc said on Wednesday it expects to raise about $1.15 billion from a stock and senior notes offering, an infusion of needed capital as the electric car maker enters pre-production of its upcoming Model 3 electric sedan.

A capital raise by Tesla has been anticipated since late last year, gaining steam last month after Chief Executive Elon Musk said the company could be "close to the edge" on cash needs.

Some Wall Street analysts had predicted that Tesla would seek to raise as much as $2.5 billion in capital.

Tesla has repeatedly turned to Wall Street for fresh capital throughout its history. It has had negative cash flow since 2014 and has posted a quarterly profit only twice since going public.

Tesla had $3.39 billion in cash and cash equivalents at the end of 2016, but most comes from a May stock offering, cash from its SolarCity acquisition and nearly $1 billion in draws on its credit facilities.

Tesla`s warning that it would spend $2 billion-$2.5 billion in the first half of 2017 in capital expenditures left little cushion at a critical time ahead of its Model 3 production, which the company says will begin in July.

Tesla said it would offer $250 million of common stock and $750 million of convertible senior notes due in 2022 in concurrent underwritten registered public offerings.

Tesla said it would use the proceeds to "strengthen its balance sheet and further reduce any risks associated with the rapid scaling of its business due to the launch of Model 3, as well as for general corporate purposes."

The Silicon Valley-based company also said Musk will participate by purchasing $25 million of the company`s stock.