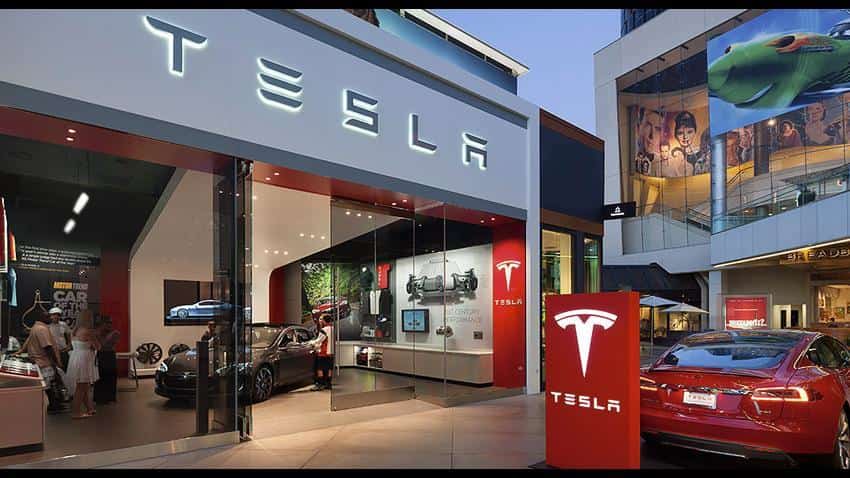 Tesla's retail showroom in the United States of America

World's most renowned electric carmakar Tesla Motors is all set to make its entry into the Indian market this summer, its chief executive Elon Musk said.

An indivudual named Ishan Goel asked Musk about Tesla's plans for an India launch. To which, Musk replied, "Hoping for summer this year."

@goel_ishan Hoping for summer this year

Tesla Motors, in April 2016 had unveiled the much awaited Model 3 priced at $35000 (Rs 23 lakh approx) and said that it would enter India with the car. Though the company will begin global roll-out of the vehicle in late 2017, it has started taking orders at the starting price of $35,000 (approximately Rs 23.2 lakh).

Model 3 is Tesla's most affordable car yet and achieves 215 miles of range per charge.

In September 2015, Prime Minister Narendra Modi had visited Tesla's facility in San Jose and had shown interest in Tesla's efforts in renewable energy sector. Indian government and Tesla is currently in talks to set up its battery factory in India.

Hyperloop will reduce travel between Delhi and Mumbai to just one hour!