In a reply to a tweet of Elon Musk, Anand Mahindra said that there is plenty of room in the electric car market in India as they are the only manufacturers. 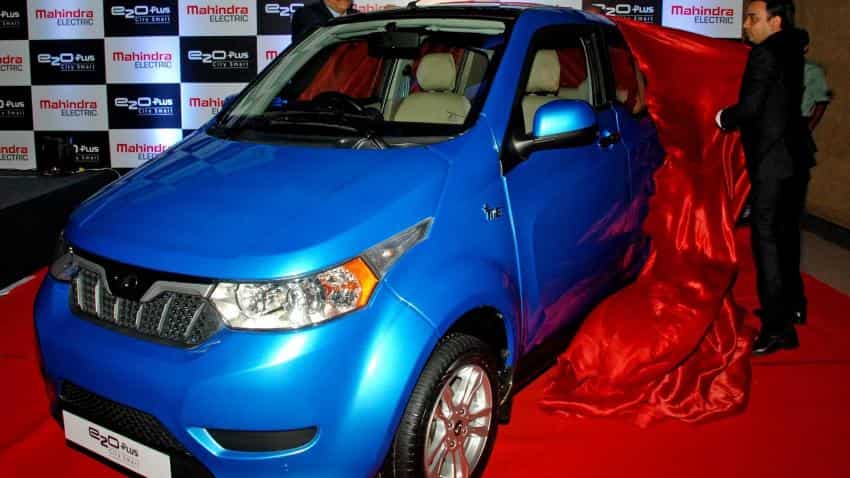 Musk who had recently been vocal about the reason for the delay in Tesla entering India, on Friday tweeted saying India commits to sell only electric cars by 2030. It is already the largest market for solar power.

Mahindra urged Musk by replying to his tweet saying, “Time you got out here Elon. You don't want to leave that whole market to Mahindra do you?? The more the merrier—and greener!”

Time you got out here Elon. You don't want to leave that whole market to Mahindra do you?? The more the merrier--and greener..! https://t.co/IPoA9viDRN

While Mahindra is the only automobile manufacturer in India producing electric cars, however not many Indian consumers have taken to buying its electric cars. It managed to sell only 1,100 electric cars last year.

Currently Mahindra has the e-20 and the e-Verito, which are the only two electric cars in the country.

Mahindra Electric has invested Rs 6 billion in developing electric vehicles and is looking to develop next generation electric cars. It also has a team in Formula E, which is racing for electric cars.

Earlier in May Musk had tweeted that the delay for entering the Indian market was that 30% of the parts must be locally sourced and the supply doesn't yet exist in India to support that.

However, the government later clarified to Musk that there was no such minimum sourcing norms of components by manufactures.