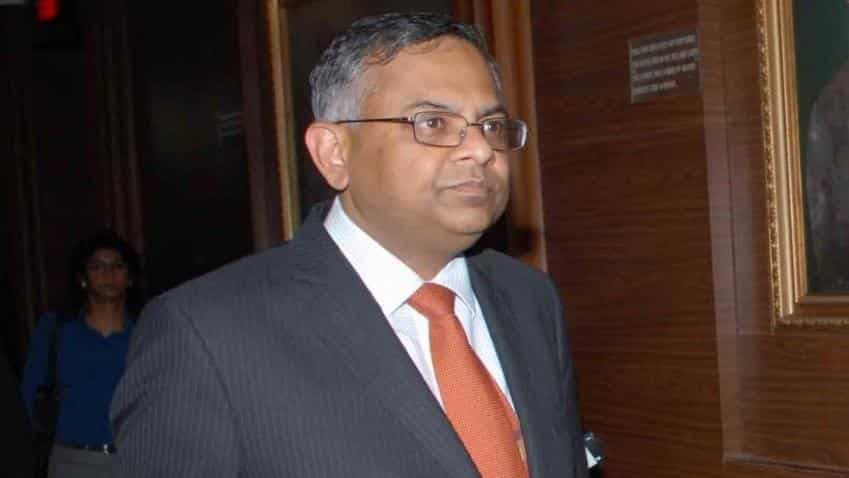 Tata Sons shareholders remove Cyrus Mistry from its board

Tata Sons plans to buy shares worth about Rs 7,000 crore from group companies that hold shares in other listed entities. Tata Sons companies such as Tata Steel, Tata Chemical, Tata Global Beverages and Tata Power which own shares of other group companies will be bought back by Tata Sons, according to a Business Standard report citing an unidentified senior company official.

Tata Steel has one of the largest holding in group companies amounting to a value of Rs 4,193 crore out of which Rs 3,856 crore is in Tata Motors. The holding of the group companies in other operating units are worth Rs 8,000 crore.

By this move Tata Sons will buy some of these stakes and increase its direct holding in operating companies. The group is expected to simplify the cross-holding structure in the next four quarters, according to the report.

The cross-holding structure of the group has come under the scanner in the past, particularly as investors have pointed out that this limits the operating companies' ability to deploy more funds in their core businesses. This is as several institutional investors prefer business which are in a single business and do not have stakes in unrelated businesses.

Besides the four Tata Sons companies mentioned above that own Rs 7,000 crore through cross-holding investments, another 22 cross-holdings across various firms account for Rs 769 crore, said the report.

This is also looked at as move to increase Tata Sons direct stake in its group companies after the issue with ousted former Chairman Cyrus Mistry and the time it took to get him out from the group companies.

Tata Sons shareholders remove Cyrus Mistry from its board