Tata Sons and Japan's NTT Docomo have reached an agreement to settle its long standing dispute on the payment of $1.18 billion to the latter. 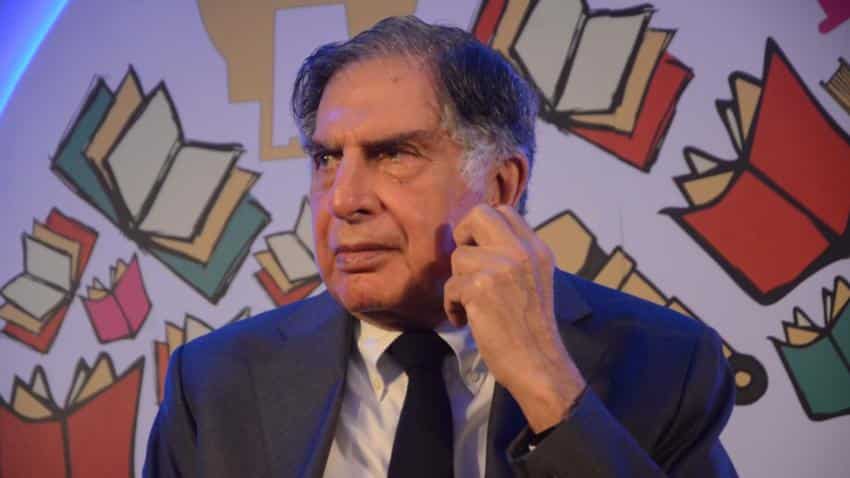 Tata Sons and Japan's NTT Docomo have reached an agreement to settle its long standing dispute on the payment of $1.18 billion to the latter.

Tata Sons, in a statement said, "Tata Sons is pleased to announce that in the interests of putting an end to a dispute that had arisen with NTT DOCOMO, Japan, and in the larger national interest of preserving a fair investment environment in India, it has reached an agreement with NTT DOCOMO on a joint approach to enable enforcement of the 22nd June, 2016, London Court of International Arbitration (LCIA) award."

It further said, " As a gesture of good faith and in accordance with the Tata group’s long-standing record of adherence to contractual commitments that it has always enjoyed both in India and abroad, the Board of Tata Sons has decided to withdraw its objections to the enforcement of the Award in India."

As part of this joint application, and in anticipation of the matter being finally resolved in India, DOCOMO has agreed to suspend its related enforcement proceedings in the United Kingdom and the United States for a period of time, the statement said.