Tata Motors will now convert Tata Nano into an electric vehicle after sales of the car have plummeted in recent years. 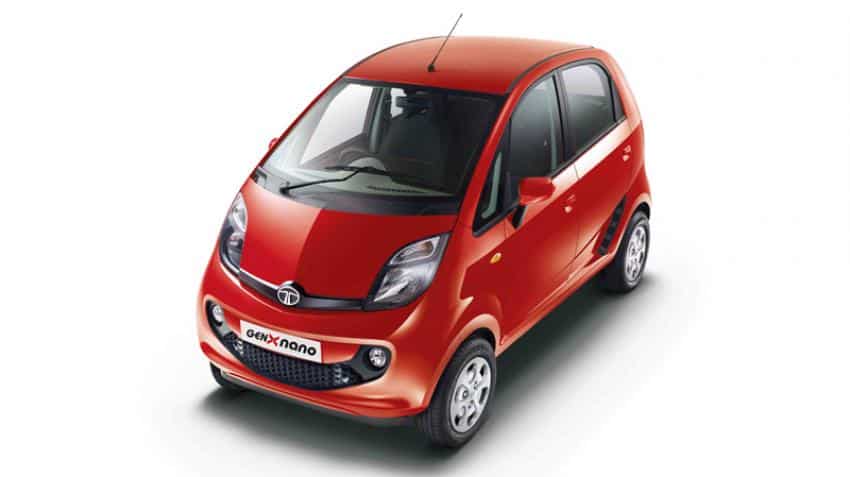 Despite the ambitious project of Tata Nano failing to take off despite numerous attempts by Tata Motors, it seems that the company is refusing to throw in the towel for the most smallest and affordable car in the world. Instead the company now plans to re-position the Nano as an electric car.

Tata Motors' COO Satish B Borwankar was reported on Sunday saying that they cannot phase out the car (Tata Nano) as sentiments of the company, Ratan Tata and shareholders are attached to it, said a Business Standard report. A reason why they are looking at how it can be re-positioned.

The car has come under severe scrutiny recently as Tata Sons former Chairman had target the car as being a reason for the company's woes and a drag on the finances of the company. In a recent note he even stated that Tata Nano and the credit given to it was the reason for a Rs 4,000 crore NPA loss incurred.

Sales of the Tata Nano plummeted to a lifetime low of 167 units and sales had plummeted to 7,591 units in 2016-17. This has forced Tata Motors to consider the re-positioning of Tata Nano.

Tata Motors recently announced its plans to enter the electric vehicle space and this model would it a platform to make a start.

However, this strategy of converting a failed model into an electric car is not a unique strategy used by an automobile company in India.

In fact, Mahindra & Mahindra (M&M) has used the same strategy for its model Verito. The company introduced the electric version of the Verito sedan called e-Verito when the Verito failed to see a huge growth in sales.

Verito was earlier known as the Logan, the first car that was produced by the joint venture between M&M and Renault.

With electric cars in India being at its infancy stage, even sales of a small quantity of even 1,000 units a month is considered a good number.

Mahindra sold over 1,100 units last year of its electric vehicles e2oPlus, eVerito and the eSupro.

However, the company has been seeing a large growth in its electric vehicles, although it may be from a low base. The company had recently announced a partnership with Zoomcars to promote shared mobility of electric cars in India.

It even announced an easy finance scheme for its e2oPlus electric car in India, which makes it every affordable for people to own an electric car. It may also be much cheaper in comparison to owning an petrol or diesel car.