It was only after 2013 that Nano sales witnessed drops it is still reeling from. Ex-Chairman Cyrus Mistry was appointed as chairman of Tata Sons in December 2012 but has been on the board as a director since 2006. 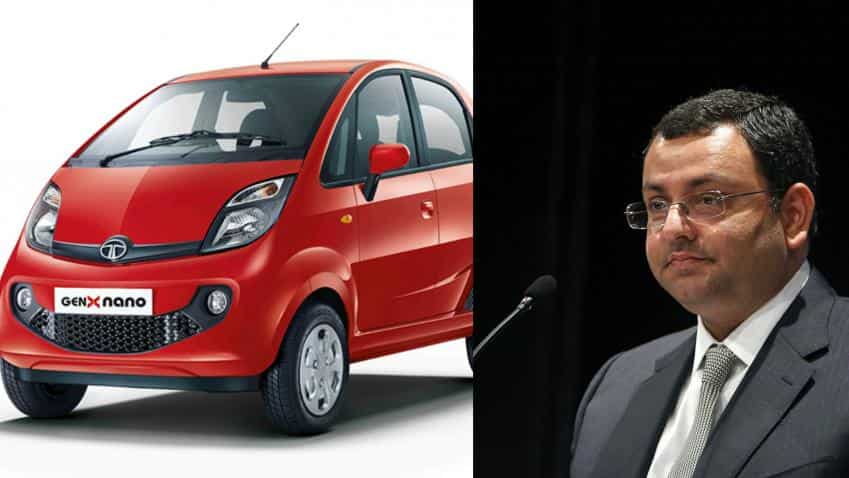 Cyrus Mistry may have opened a Pandora's box in his letter to Tata Sons' board alleging that Tata Nano should be shut down.

He wrote a letter to the board and the trustees that was later leaked to the media. About Ratan Tata's dear project -- Tata Nano -- Mistry said, "An even more challenging situation arose in Tata Motors, both on the commercial and passenger vehicles... Beyond this, the Nano product development concept called for a car below Rs 1 lakh, but the costs were always above this. This product has consistently lost money, peaking at Rs 1,000 crore. As there is no line of sight to profitability for the Nano, any turnaround strategy for the company requires to shut it down. Emotional reasons alone have kept us away from this crucial decision.”

It was only after 2013 that the sales of Nano saw drops which it still reels from. Mistry was appointed as the chairman of Tata Sons in December 2012 but has been on the board as a director since 2006. 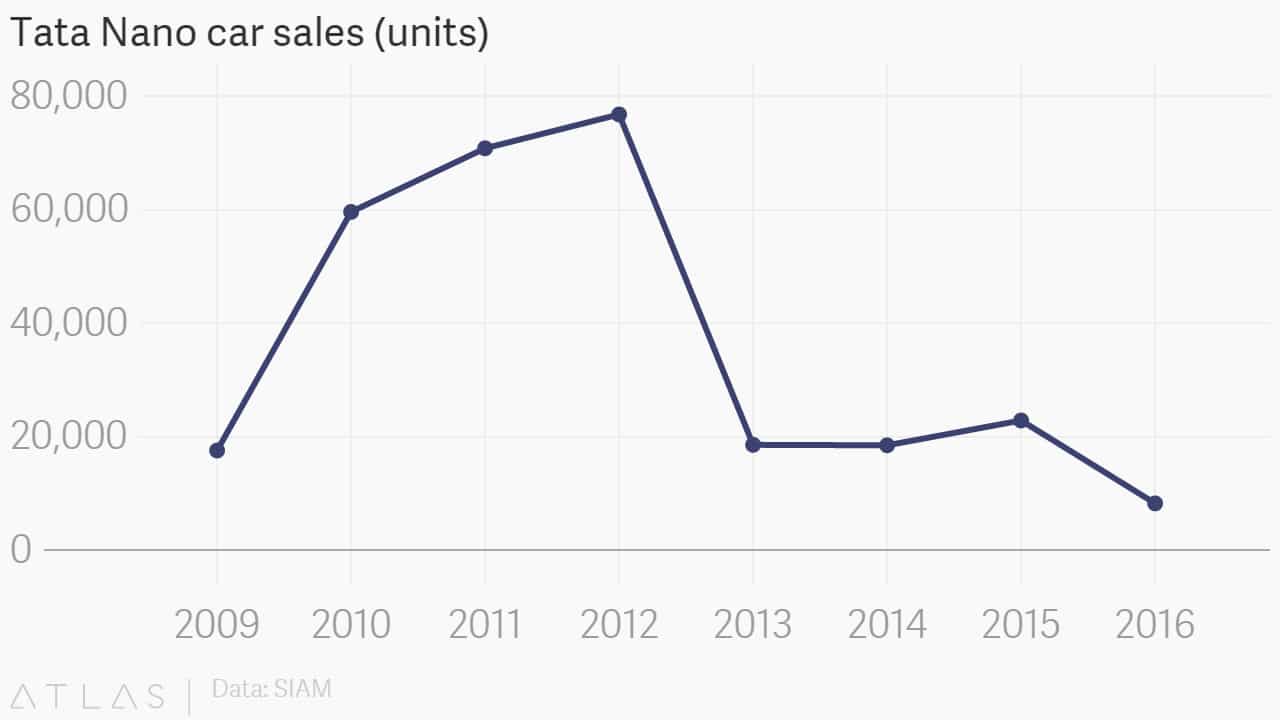 In 2009, Tata sold 17,534 units of the Nano, when it was priced at Rs 1 lakh, according to data from the Society of Indian Automobile Manufacturers (SIAM). 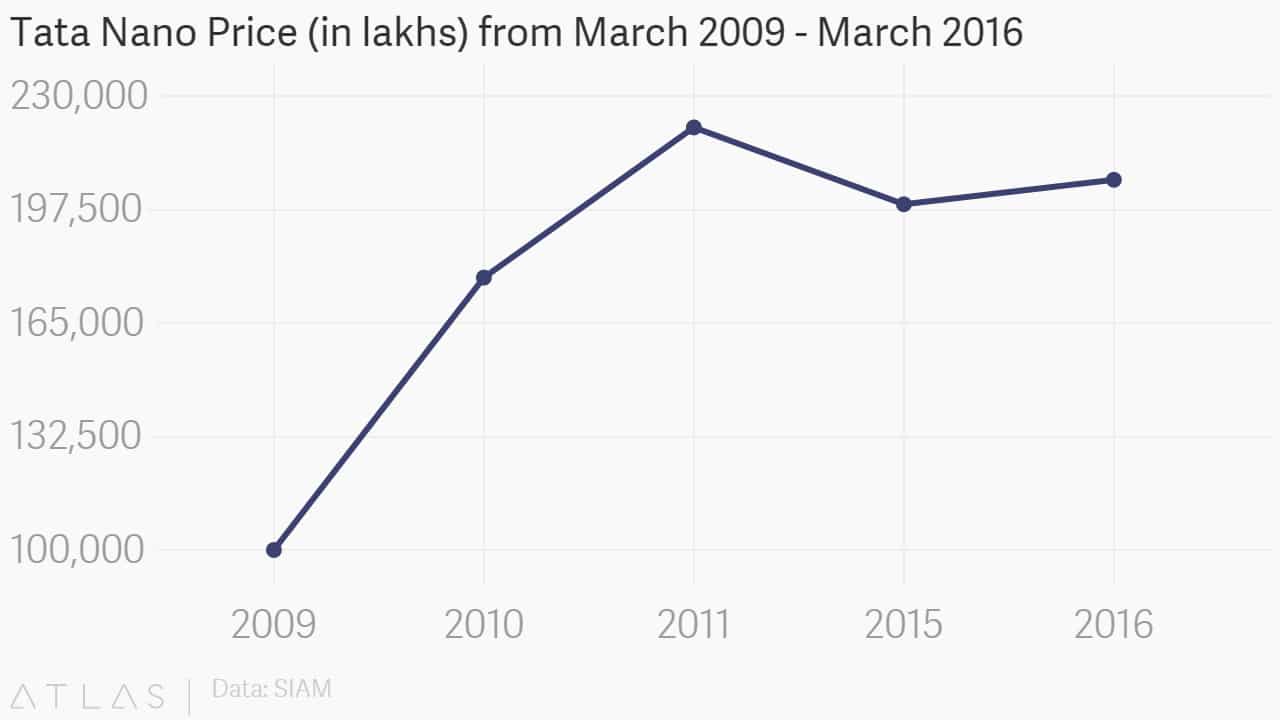 The sales failed to improve in the following year too, accounting for only 18,531 units.