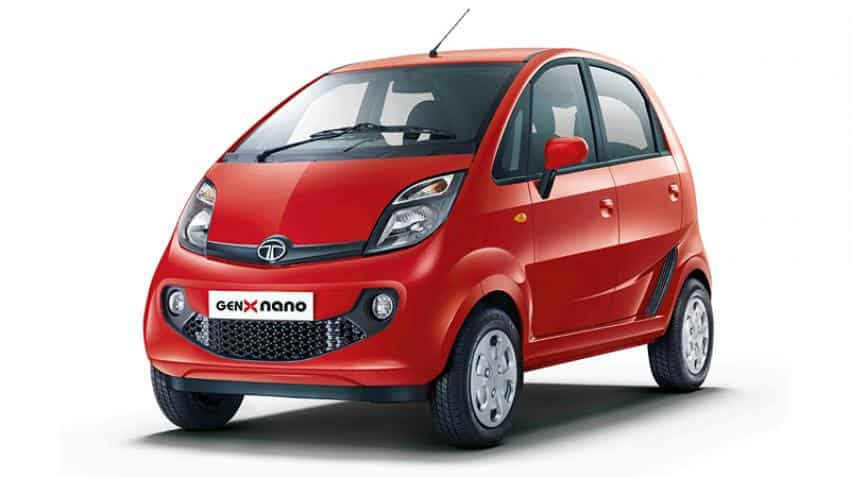 Most automobile companies had a tough time in December with demonetisation leading to a decline in sales, however, Tata Nano was busy scripting another story.

Tata Nano posted the highest month-on-month sales growth among all Tata Motors cars in December. The company posted 35% growth in domestic passenger vehicle sales in December. Its sales, however, declined 17.4% when compared to November. 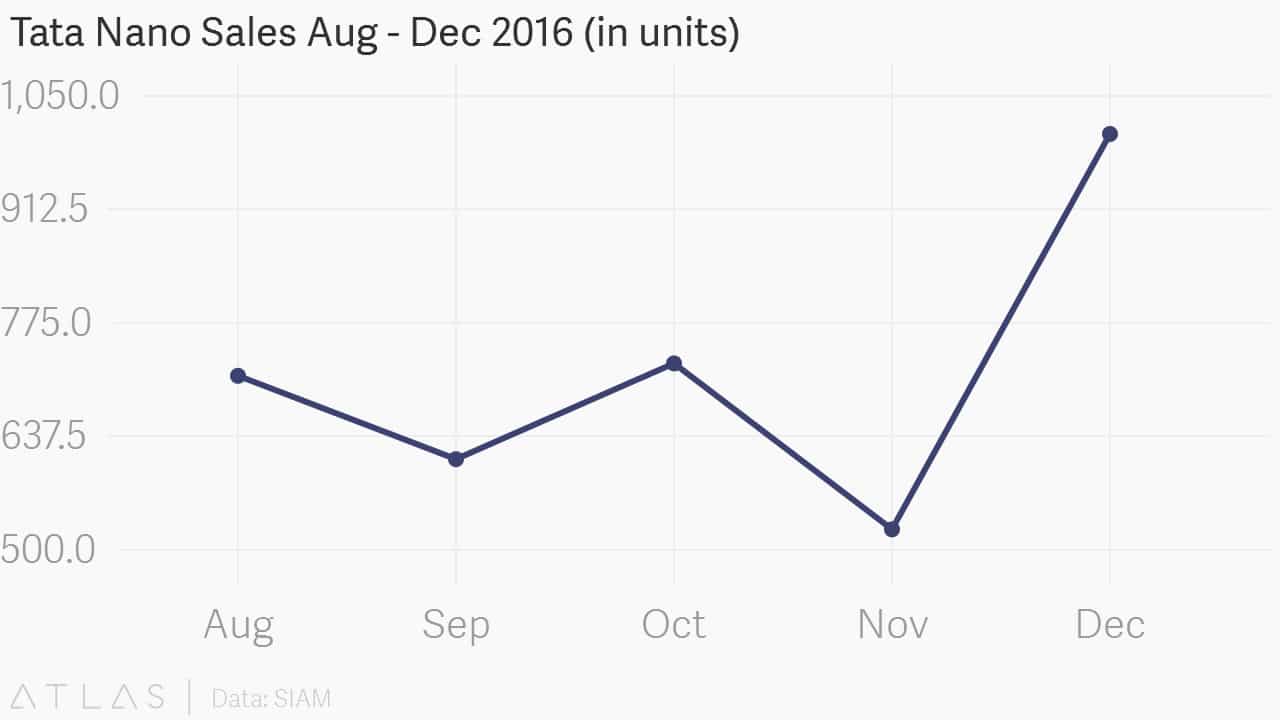 While for other carmakers, some new launches managed to perform well and registered growth, namely; Hyundai Tucson with 62.5% jump in sales, followed by Mahindra KUV100 and Volkswagen Ameo with 65.1% and 15.6% growth in sales, respectively, according to data from the Society of Indian Automobile Manufacturers (SIAM).

Other popular new launches like Maruti Suzuki's Vitara Brezza posted a 7.7% decline in growth in December. Even Tata Motors' new car Tiago, which saw good growth in sales till October, in dropped by 33.2% in December.