Finding fault with the land acquisition process, the Supreme Court said that the acquired land has to be returned to the cultivators within 12 weeks from today. 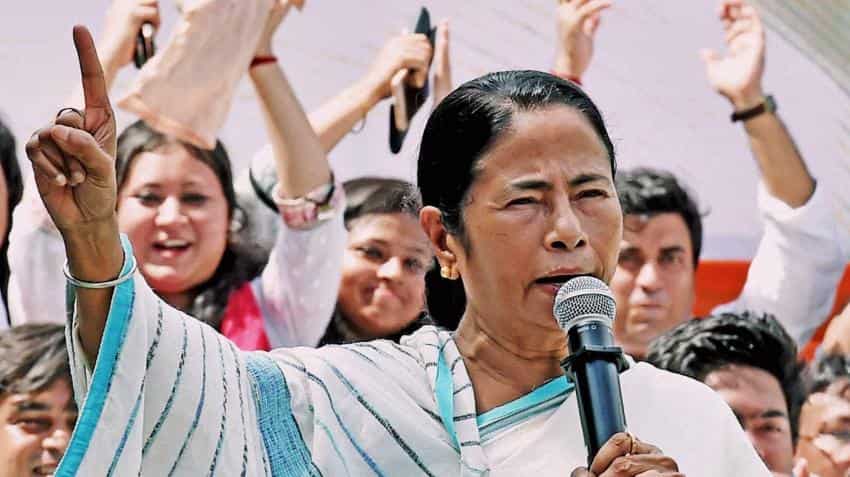 Finding fault with the land acquisition process, the Supreme Court said that the acquired land has to be returned to the cultivators within 12 weeks from today.

“The land acquisition collector has not properly conducted the inquiry into the complaints of cultivators with regard to acquisition of plots,” said the Supreme Court.

It further added that the acquisition of land by the State for a company does not fall under the purview of public purpose.

In May this year, Justices Gopala Gowda and Arun Kumar Mishra had heard the pleas of the Tatas, the Bengal government and the aggrieved farmers of Singur and had reserved their judgement.

During the hearing, Justice Gowda had mentioned that agricultural land can be acquired for industry, but it is better to avoid use of multi-crop producing land for such an activity.

The Tata group was given around a thousand acres by the state government in 2006 to build a car manufacturing factory but in the wake of violent protests from the Trinamool Congress Party, the project was shelved.

Soon after coming to power in 2011, Chief Minister Mamata Banerjee passed a law to take over the land and forced the Tatas to move their project out of the state to Gujarat's Sanad district.

Tata Motors moved the Calcutta High Court challenging the law. The acquisition of the land was upheld by a trial court and the law passed by the Trinamool Congress-led state government was declared unconstitutional on appeal.

(With inputs from PTI and ANI)