Tata Motors had earlier said that his decision to retire from international football will not affect his association with the company as its global brand ambassador. 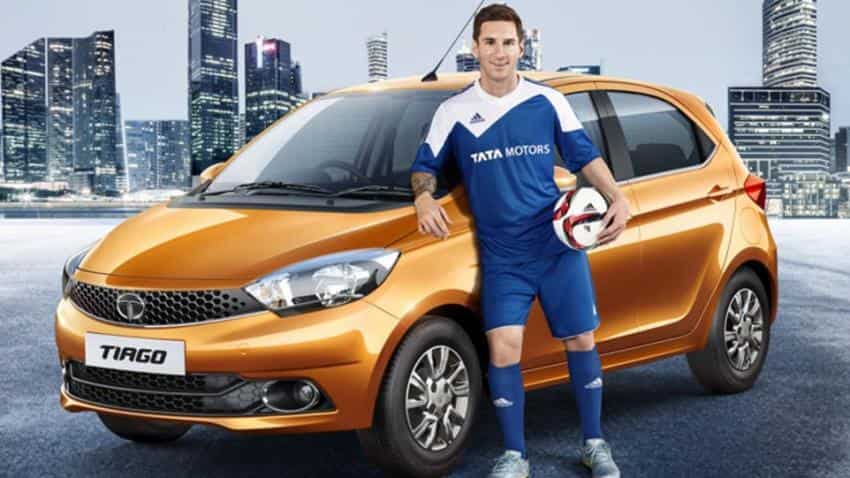 He decided to retire from international football after his Argentinian side lost Copa America final to Chile. Tata Motors immediately issued a statement standing by the striker and said that he will continue being their glpbal brand ambassador. Now, Messi has been charged with tax fraud and has been sentenced to a 21-month prison-time and a$2.3 million fine.

Zeebiz contacted Tata Motors for a comment and the company said, “We do not have any comment on this till we have further details available.”

Messi is not expected to serve jail time as Spanish law states if an accused does not have a prior criminal record and the jail sentence awarded is of less than 2 years then they don't have to serve the sentence.

Messi's tax troubles are caused due to the his brand endorsements. Prosecutors in Spain filed complaints that Messi and his father in 2013 evaded 4.2 million Euros ($4.7 million) in taxes over three years on endorsement payments from brands such as Adidas AG, PepsiCo Inc, Procter & Gamble Co and other brands, according to a Bloomberg report.

With an earning of $81.4 million, Messi is the world's second highest paid athlete in 2016, according to a Forbes report. Nearly one third of his earnings came through brand endorsements, which is pegged at $28 million by the Forbes report.