Bajaj Auto told the SC that the implementation of BS IV norms was notified by the government in April 2014 and automakers had enough time to shift to cleaner fuel norms. 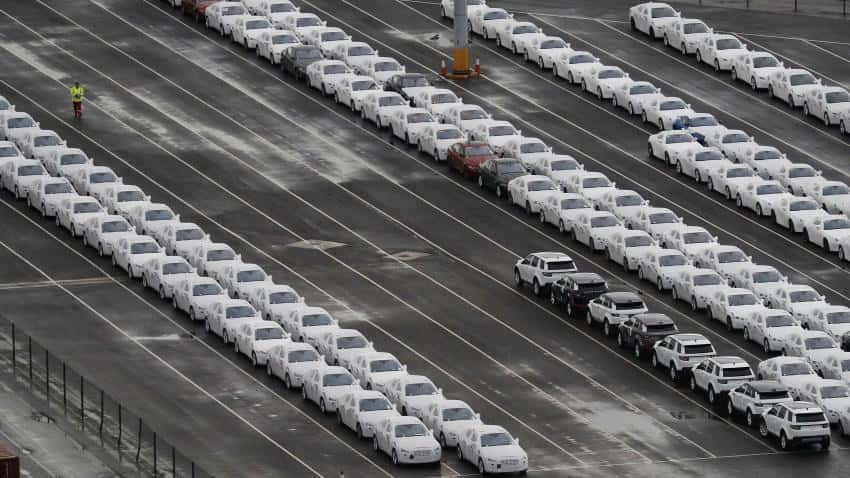 The SC has directed SIAM to furnish details of BS III vehicles manufactured from December 31, 2015 till date. The apex court said that all types of vehicles including passenger vehicles, two-wheelers, three-wheelers and commercial vehicles to be given by March 24.

This came as one of the leading two-wheeler manufacturer in India, Bajaj Auto moved to the SC seeking to cease the sale of BS III vehicles from April 1. It told the SC that the implementation of BS IV norms was notified by the government in April 2014 and automakers had enough time to shift to cleaner fuel norms.

Bajaj further said that the government notification bans sale and manufacturing of BS III vehicles from April 1, 2016. The company has been fighting against other automakers over the interpretation of the BS IV notification.

SIAM, on the other hand, told the apex court that the notification bars manufacturing of BS III after April 1 deadline and not the sale.

According to industry estimates about unsold inventory of BS III vehicles would be nearly 8,50,000 vehicles, this includes 20,000 passenger vehicles, 7,50,000 two-wheelers, 4,500 three-wheelers and 75,000 commercial vehicles.

Bajaj Auto's MD and CEO, Rajiv Bajaj has been very vocal about his disagreement with other automobile companies asking for an extension of the BS IV deadline.

The BS IV norms has divided the automobile industry. In January during the Nasscom conference Bajaj criticised the move of SIAM which was about to send a letter to the Prime Minister on behalf of automobile manufacturers to ask for an extension of the BS IV deadline and he asked for them not be included in the letter. This later led to SIAM changing its stance and did not seek for the deferment of the BS-IV emission rules.

SIAM had also earlier said that there was an ambiguity in the emission norms and was seen as a pretext the industry body has been using to push the deadline for the implementation of the BS-IV norms. . Vishnu Mathur, director general, SIAM last week in an Economic Times report said, “Whenever there has been a change in emission norms, it has always been on the basis of date of manufacture. Even this time, the notification is very clear that the pan-India implementation of BS-IV emission norms from April 1, 2017, will be as per the date of manufacture of vehicles and not as per the date of sale or registration.”

Also read: SIAM does not seek deferment of BS-IV norms

Bajaj Auto has been fiercely against the move to extend the deadline as it has changed all its vehicles to adhere to the BS-IV norms. This has resulted in a rise in costs of its vehicles between Rs 1,000 to Rs 7,000. A reason for Bajaj to voice his disapproval as any extension of the deadline by the government would lead to its competitors with BS-III models benefiting from the price advantage in the market.

Bajaj further suggested if the government chooses to extend the deadline, it should impose a hefty fine on the manufactures.