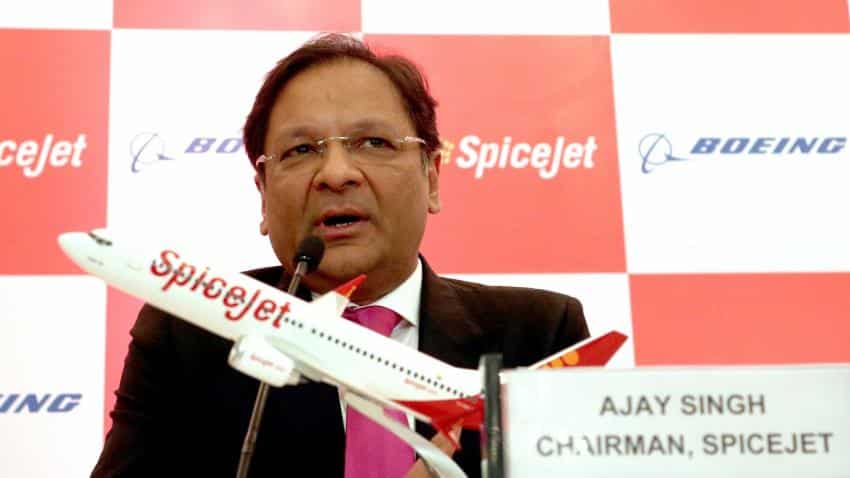 "Ajay Singh... filed an application in terms of the Sebi (Settlement of Administrative and Civil Proceedings) Regulations, 2014 (‘Settlement Regulations’) proposing to settle, without admitting or denying the findings of fact and conclusions of law, through a settlement order, the proposed adjudication proceedings intimated vide Notice of Approved Enforcement Action dated June 21, 2016 for his failure to make disclosure under regulation 10(6) of the Sebi (Substantial Acquisition of Shares and Takeovers) Regulations, 2011 (‘SAST Regulations’) for the transaction dated February 23, 2015," Sebi said in its order on Monday.

On January 15, 2015, SpiceJet had surged on $240 million rescue plan by its daily limit in Mumbai trading after billionaire Kalanithi Maran agreed to give up control to a group of investors led by Singh to keep the cash-strapped carrier flying, according to Bloomberg report.