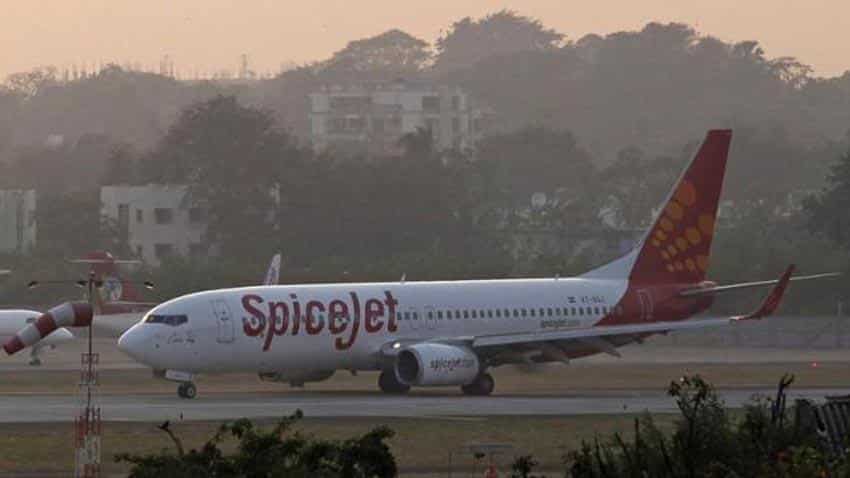 A Delhi-bound SpiceJet aircraft from Bengaluru with 176 persons onboard landed under emergency conditions at the Indira Gandhi International Airport here this morning following partial failure of hydraulic system.

All passengers and crew of SpiceJet flight SG 136 are safe, the airline said.

The Boeing 737 aircraft landed at around 0845 hours, airport sources said.

"The crew carried out the emergency procedure and landed safely at Delhi. The ATC was kept in the loop. It was an uneventful landing," the airline said.

The aircraft had 176 persons, including crew, on board.