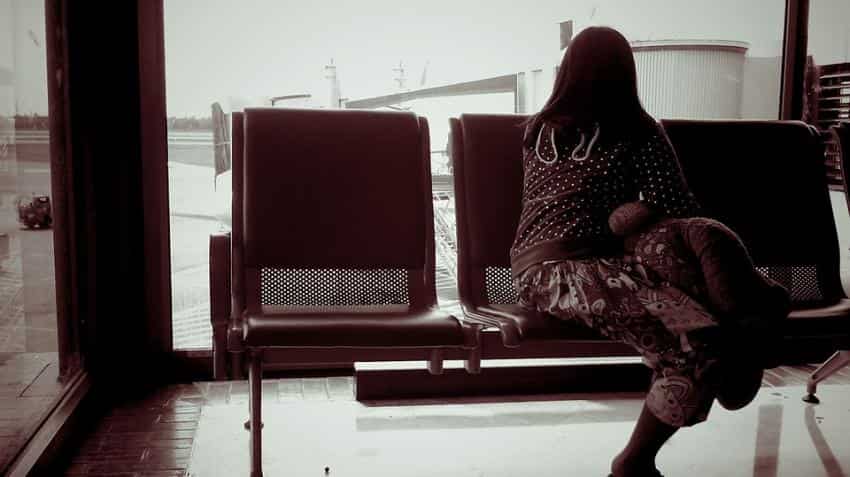 Vistara said on Tuesday that they will offer ‘preferred seating’ to women travelling alone in honour of ‘International Women’s Day,’ from March 8 onward.

“Our customers can pre-select their preferred seats during booking, after booking through the ‘manage my booking’ feature, as well as during web check-in,” Vistara said.

“In addition, uniformed Vistara staff will be available at the baggage claim area holding #VistaraWomanFlyer Arrivals Assistance placards, to assist women travelers with their luggage and with the booking of airport-authorized taxis, as well as escort such customers up to the taxi stand upon their request,” Vistara added.

A Vistara spokesperson confirmed that the female customers will not have to pay any extra charge for the preferred seating.

The company also announced its ‘inaugural’ flight from Mumbai to Amritsar UK 735 on Women’s Day that would be operated by an all-women crew.

On Tuesday, budget carrier Spicejet also announced the launch of a ‘unique’ initiative for solo women travellers on its airline.

“In a unique initiative, rendering special attention to its female passengers travelling all by themselves, 8th March 2017 onwards SpiceJet will be reserving the whole of its 4th row for its solo women passengers,” Spicejet said.

Further the company added that in case of a full flight scenario, women travellers will be allotted only aisle and middle seats under ‘preferred seating,’ while the men take the window seats.

Justifying this 'unique initiative,' Spicejet said, “The special seating arrangement is being catered to offer more ease to the solo female travellers, as moving out of the middle or the aisle seats is much easier thereby ensuring safety and comfort to them in case of an emergency and even otherwise.”

The airline also announced a free upgrade to solo women travelers to avail of ‘SpiceMax’ if it was available only on March 8.

So dear women, which airline do you prefer?