In 2005, the company had placed its first order with Boeing for Next-Generation B737s. 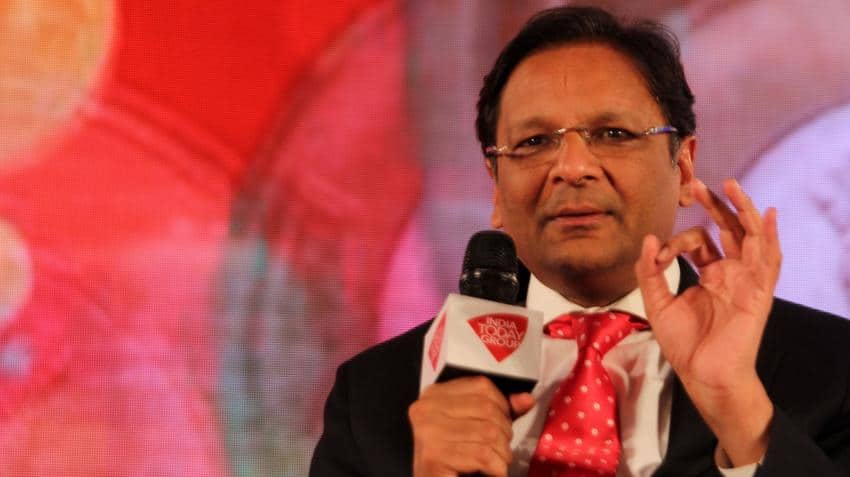 Boeing is likely to deliver the jets between 2018-2024 to SpiceJet. Photo: IANS
Written By: ZeeBiz WebTeam
RELATED NEWS

SpiceJet on Friday announced a deal with Boeing for the purchase of up to 205 airplanes.

The B737 MAX incorporates the latest technology CFM International LEAP-1B engines, Advanced Technology winglets and other improvements to deliver the highest efficiency, reliability and passenger comfort in the single-aisle market, the carrier said.

Commenting on the deal, Chairman and Managing Director, Ajay Singh, said, "Our turnaround story has been one which has very few parallels in the world today and we are proud of it. SpiceJet has achieved seven consecutive quarters of profit, highest on-time performance and lowest cancellation rates; a record load factor of over 90% every month for 20 months in a row – a feat that has no parallel in aviation history.”

Ray Conner, Vice Chairman, The Boeing Company, said, "We are honored to build upon more than a decade of partnership with SpiceJet with their commitment of up to 205 airplanes.

Boeing is likely to deliver the jets between 2018-2024 to SpiceJet, Singh said as per Bloomberg report.