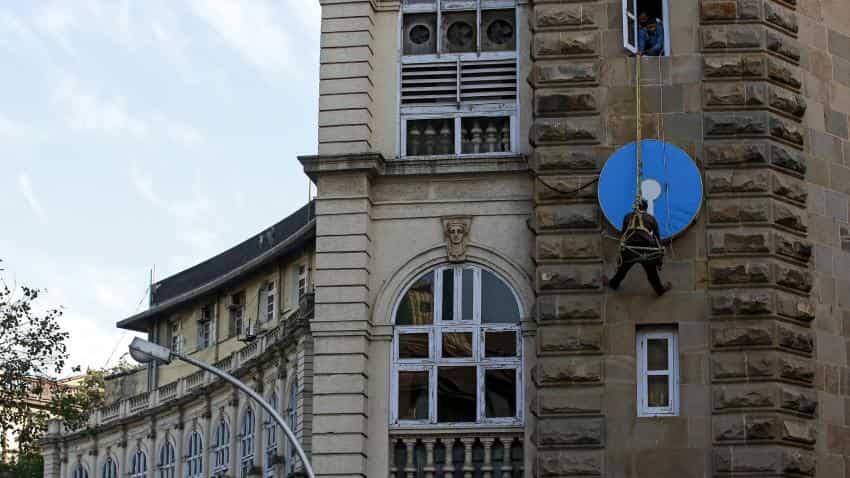 State Bank of India (SBI) collected Rs 1,771 crore during April-November 2017 as charges from customers who did not maintain their minimum monthly average balance (MAB) in their accounts, according to Finance Ministry data.

According to India Express, this is more than the bank’s July-September quarter net profit of Rs 1,581.55 crore and nearly half of the Rs 3,586 crore it earned as net profit April-September.

The report says that SBI did not collect any money from levy of charges for non-maintenance of MAB during the 2016-17 financial year. The charges were re-introduced after a gap of five years during the current fiscal.

SBI has 42 crore savings bank accounts, out of which 13 crore are Basic Savings Bank Deposits Accounts and Pradhan Mantri Jan Dhan Yojana accounts, both categories exempted from levy of such charges.

Punjab National Bank also recorded a highest collection of Rs 97.34 crore through levy of such charges during the April-November period.

Most banks, including private banks, levy charges for non-maintenance of MAB.