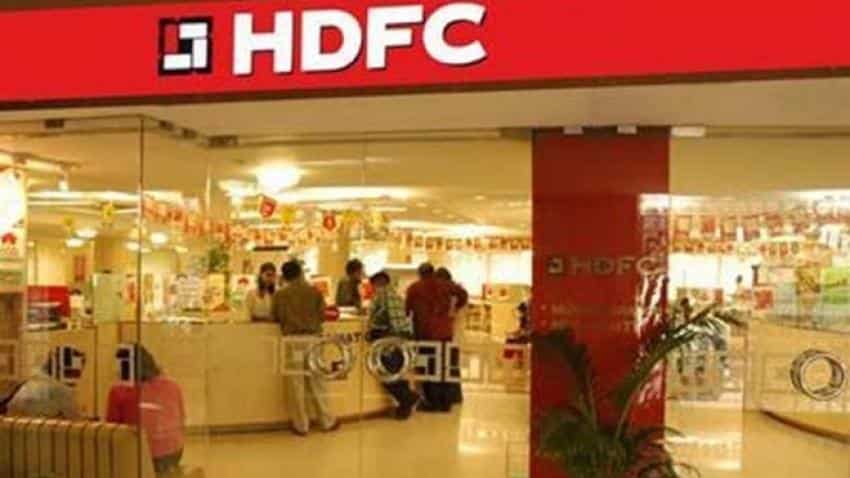 In its meeting held on Monday, HDFC board members has approved for issuance of secured redeemable non-convertible debentures, aggregating up to Rs 35,000 crore, in various tranches, on a private placement basis.