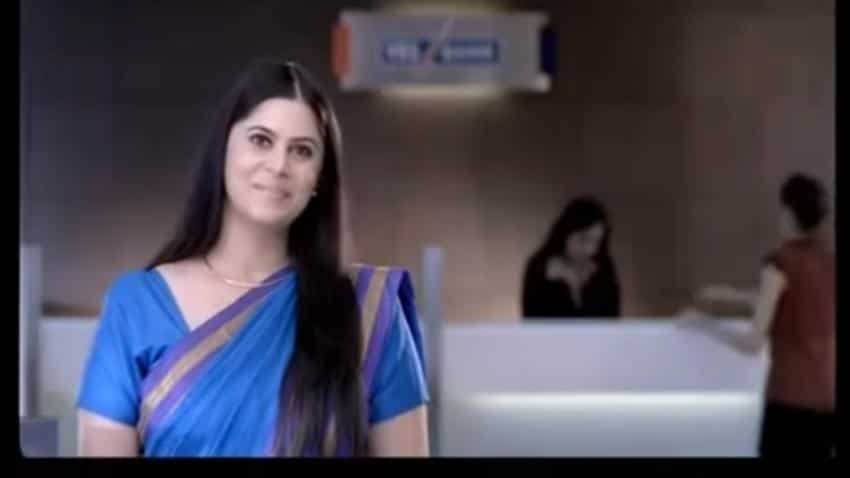 One of the largest private sector banks in India, Yes bank, on Wednesday announced that it has completed its maiden international bond issue in debt markets.

The company has raised $600 million from international investors and saw the final order book at a spread of 130 basis points.

The issue was oversubscribed by over 1.83 times from over 90 accounts, the BSE said.

“With this, the Bank has demonstrated its ability to leverage newer geographies and currencies to fund the bank’s expanding franchise at GIFT City. YES BANK’s IBU also continues to be the largest amongst the operational IBUs with Balance Sheet size crossing $ 2 Billion as on December 2017,” India INX said.

The proceeds will be used to fund the bank’s IFSC Banking Unit (IBU) in Gift City and expand IBU’s rapidly growing business opportunities.

“Yes bank was the first bank to set up at GIFT IFSC and India INX the first International Exchange. Our partnership is in line with the Prime Minister’s IFSC vision to make IFSC world class and to drive the mission to become a price setter in derivatives and to become a fund raising destination. We are glad and excited that our listing rules and process efficiency have been appreciated by issuers and has been one of our key differentiators.  My heartiest congratulations to YES BANK on raising $600 million and the diversity of investors they have attracted,” V Bala, MD and CEO, India INX said.

Yes bank was the first IBU to have started operations in October 2015.

“This landmark issue is the first foreign currency bond offering by YES BANK under our newly established MTN program, and the significant over-subscription as well as high quality investor base is testament to the commitment reposed by global investors in the Bank. I am sure this will further strengthen India’s position as the preferred investment destination for global investors. Our listing experience with India INX has been one of the most efficient and as the 1st Bank to have begun operations at GIFT, we remain committed to expanding our operations at the IBU, Gandhinagar,” Rana Kapoor, MD & CEO, Yes bank said.